Nokia Camera Port With Pro mode: Download and Install in your Device

The camera of a smartphone is one the feature that gets better with Price and bigger Brand name. Google and iPhone are known for their Best in Class cameras.

Nokia recently opted for Zeiss Optics and a Feature-rich Camera app which gives a lot of Manual Controls, something which is missing in iPhone and Google Pixel cameras.

The camera app gives manual controls to white balance, focus, ISO, shutter speed, and exposure compensation. It is the comeback of legendary camera app of Nokia Lumia, which ruled the camera department back in old days.

The camera app is ported to other supported devices by Linuxct so let’s have a look at requirement and some steps to make your smartphone compatible with the Port.

GCam (Google Camera): Download and Install in your Smartphone

How to install Nokia Camera port in your Device

Here are few smartphones which are supported: 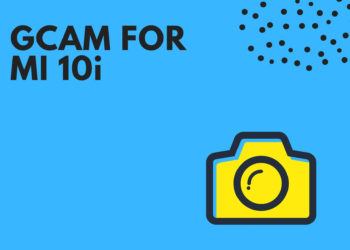 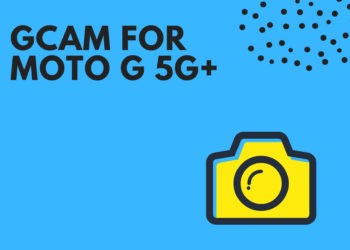 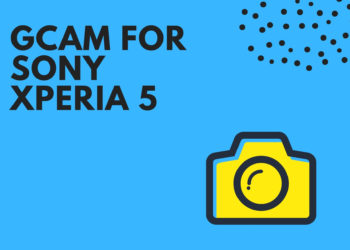 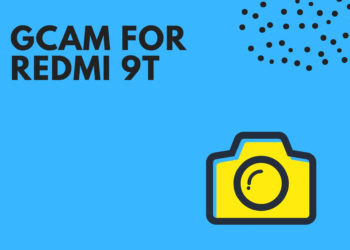 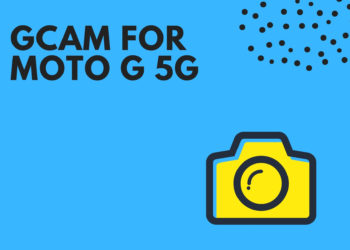 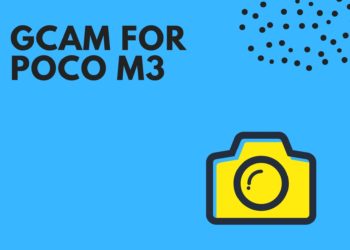 How to Root and install TWRP on Oneplus 6