ZTE Nubia Z17 was released back in 2017 with Android Nougat out of the box. It never got any major Android update after that and still runs on Android Nougat. Although there is no official update, you can now Download and Install Official LineageOS 17.1 for Nubia Z17 (nx563j) that brings the Latest Android 10 and many great features that are exclusive to LineageOS. There is a step by step guide at the end of the post to flash the ROM. 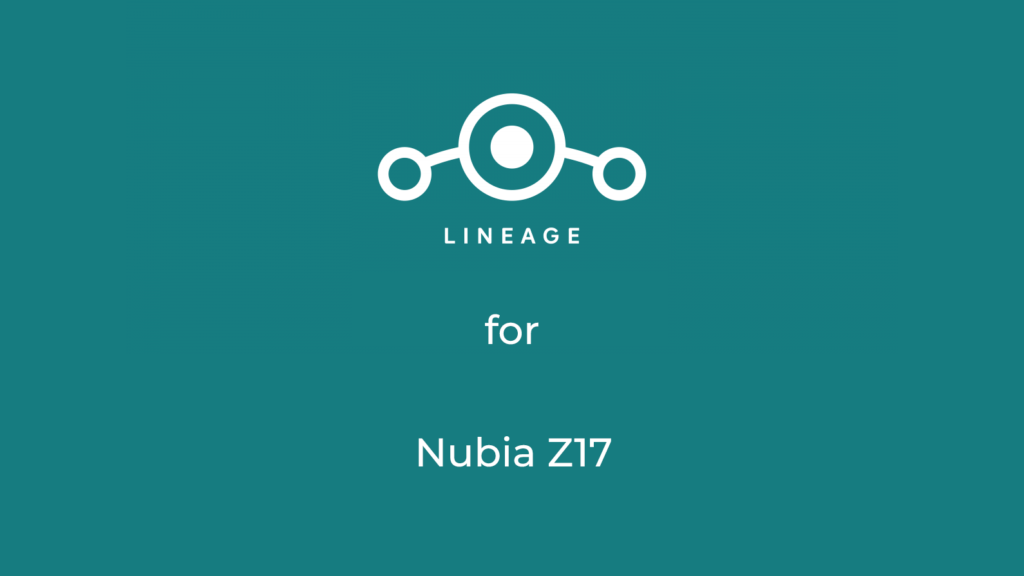 How to flash LineageOS 17.1 Custom ROM on Nubia Z17

Step 1: Flash the TWRP Custom Recovery on the Nubia Z17

The first boot will take some time so be patient. And that’s it, you have flashed the LineageOS 17.1 Custom ROM for Nubia Z17.