It’s not every day that you see a 2012 phone receiving the latest Android version. While some brands abandon their devices after 2-3 years after the release, Sony Xperia T, TX, and V, an 8 years old device, just received the Android 10 in form of LineageOS, thanks to the developer and all credit to AdrianDC over at XDA for the ROM. You can download the ROM and see the installation instructions in this post.

Xperia T, TX, and V released back in 2012, which makes them 8 years in 2020. All three devices are equipped with an HD screen on the front and a 13 MP camera on the back.  On the inside, the Snapdragon S4 Plus along with 1 GB of RAM powers all three of the devices.  The devices shipped with Android Icecream Sandwich out of the box and were later updated to Jelly bean officially by Sony. 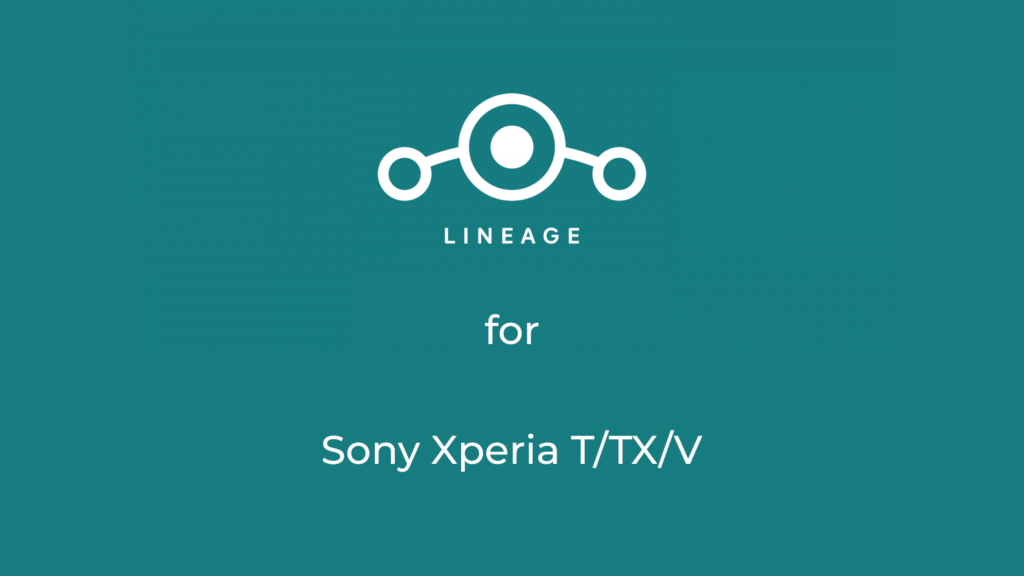 The following issues exist as of  28 August 2020. The developer has promised to resolve them in the next build, so keep an eye on the XDA thread to know the status of ROM.

Boot: The boot image will support Magisk as the current one does not

How to flash LineageOS 17.1 Custom ROM on Sony Xperia T/TX/V

The first boot will take some time so be patient. And that’s it, you have flashed the Custom ROM on Sony Xperia T/TX/V