You can now get AOSP Android 10 on Redmi 7 with LineageOS 17.1. If you dont like the MIUI’s bloatware and design, then flashing a Custom ROM is the best idea to get rid of it, and LineageOS 17.1 is the best ROM to bring Stock Android with the right amount of features. To recall, Redmi 7 was released with Android Pie based MIUI that was later upgraded to Android 10. Download links for LineageOS 17.1 and installation guides are provided in the post. 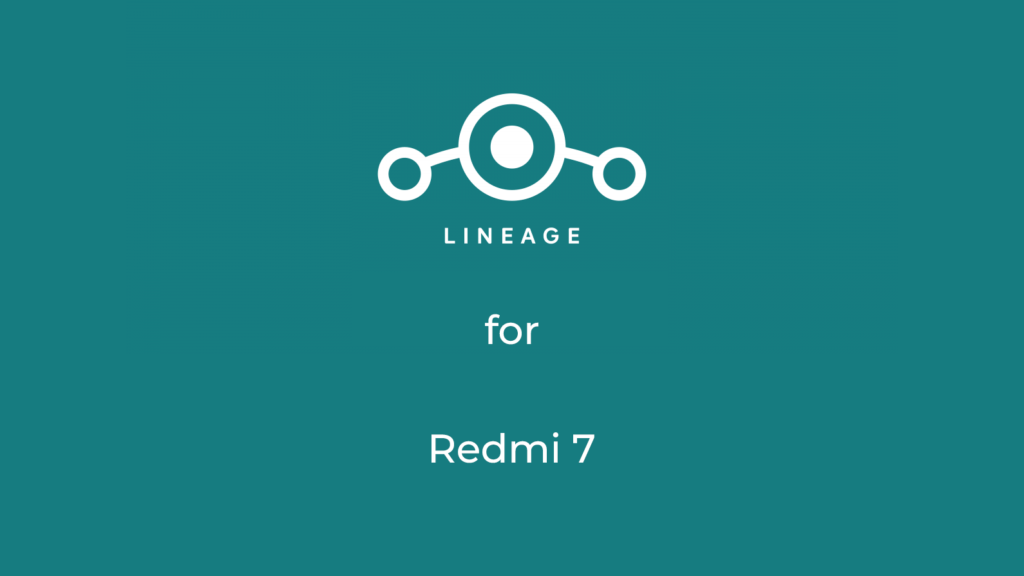 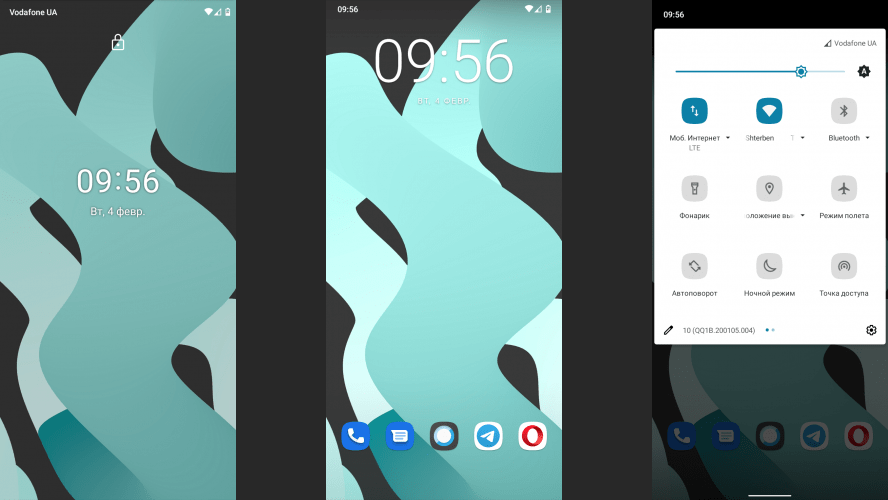 How to flash LineageOS 17.1 Custom ROM on Redmi 7

Step 1: Flash the TWRP Custom Recovery on the Redmi 7

The first boot will take some time so be patient. And that’s it, you have flashed the LineageOS 17.1 Custom ROM for Redmi 7.