Razer Phone was the first smartphone by Razer, released as Gaming smartphone, this smartphone was the benchmark in terms of smoothness and performance at the time of its release. It was released with Android Nougat out of the box and later upgraded to Android Oreo and then Android Pie, however, the updates were stopped coming in December 2019 and there is no sign of Android 10. But you can Download Official LienageOS 17.1 for Razer phone to get Android 10 and its features along with exclusive features of LineageOS 17.1.

LineageOS 17.1 is one of the best Custom ROM for Android because of its timely updates, performance, and stability. To flash the ROM, you need to unlock the Bootloader and flash Custom Recovery. You can check out step by step guide to flash the ROM.

Speaking the Razer Phone, it was released back in 2017. It is powered by a Qualcomm MSM8998 Snapdragon 835 chipset along with Adreno 540. For the Storage and RAM, it comes in a single 64GB 8GB RAM combination. It has a dual-camera setup on the back of a primary 12 MP with a  secondary 12 MP.  For the front, it got an 8 MP camera. For the display, a 5.7 inches IGZO IPS LCD panel is present with 1440 x 2560 pixels resolution. The display supports the Wide Colour Gamut and 120Hz refresh rate. It is built like a tank and offered one of the smoothest screen at the time of release. 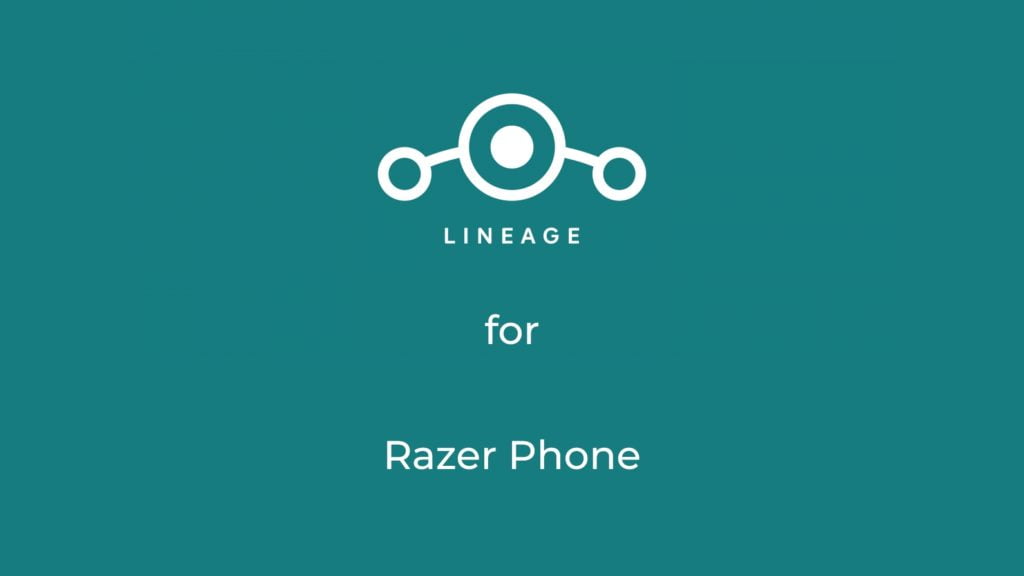 How to flash LineageOS 17.1 Custom ROM on Razer Phone

Instructions are taken from the Official Wiki Page of the ROM.

The First boot will take some time so be patient. And that’s it, you have flashed the official LineageOS 17.1 Custom ROM for Razer Phone.

Stock ROM VS Custom ROM: Which One is better for you?