You can now download and flash LineageOS 17.1 on your Galaxy Note 4 (Snapdragon version). Released on 16 March 2020, this ROM is still in Beta state, but the developers are working and the ROM will improve with time. Also, by the instructions of the developer, make sure to follow the installation guide, or the ROM will not work properly.

Galaxy Note 4 was released back in 2014, and being an old smartphone, it is running on Android marshmallow, adding to that, the Official updates have stopped a long time ago. However, the possibility of flashing a Custom ROM is always there, and still today, the development is active on Galaxy Note 4. Talking about the Galaxy Note 4, it boasts a Qualcomm APQ8084 Snapdragon 805 with 3 GB of RAM. It embraces a 5.7 inches SUPER AMOLED panel at a resolution of 1440 x 2560 pixels.

Back to LineageOS, it is one of the most used and trusted Custom ROM among the Android community. You get a clean and bloat-free Android along with some features and apps. Even more, rooting the device will give you access to Magisk modules, Xposed framework and a vast library of apps, which is excellent for modifying Android to the next level. 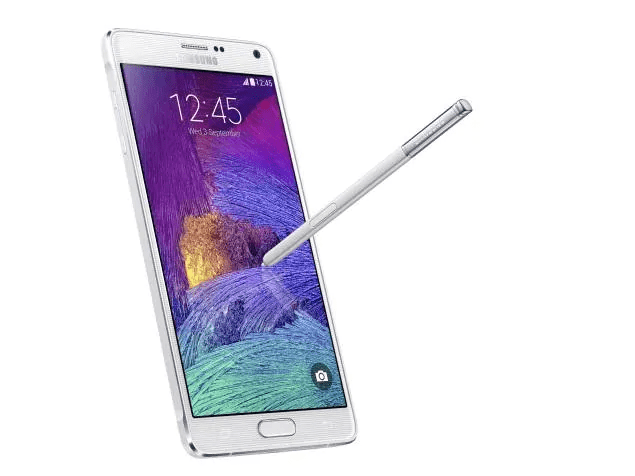 How to flash the LineageOS 17.1 for Galaxy Note 4

Step 1: Take a Backup of your Data, and Move the Custom ROM file Internal Storage

Step 3: Boot to the recovery and in Wipe section, perform a Full Wipe (Data, Cache, System)

Step 5: Go to the Install section and Flash the ROM Zip file

Step 6: Flash the GApps (OpenGApps or BitGApps) for Google apps and Magisk for root (Optional)

Step 7: Reboot to the System. The first boot will take some time.

Install SPenCommand for enhanced use of Stylus.

That’s it, This will flash the LineageOS 17.1 for Samsung Galaxy Note 4. Moreover, You can root it with Magisk and use Magisk Modules or Xposed for customizability. Leave us a comment below if you face any problem.