LineageOS 17.1 is now available for Samsung Galaxy A7 (2016). It is an Android 10 based Custom ROM that brings LineageOS and Android 10 features. To recall, Galaxy A7 was released with Android Lollipop and later received Android Nougat. You can download LineageOS 17.1 from the post and flash it using given instructions. 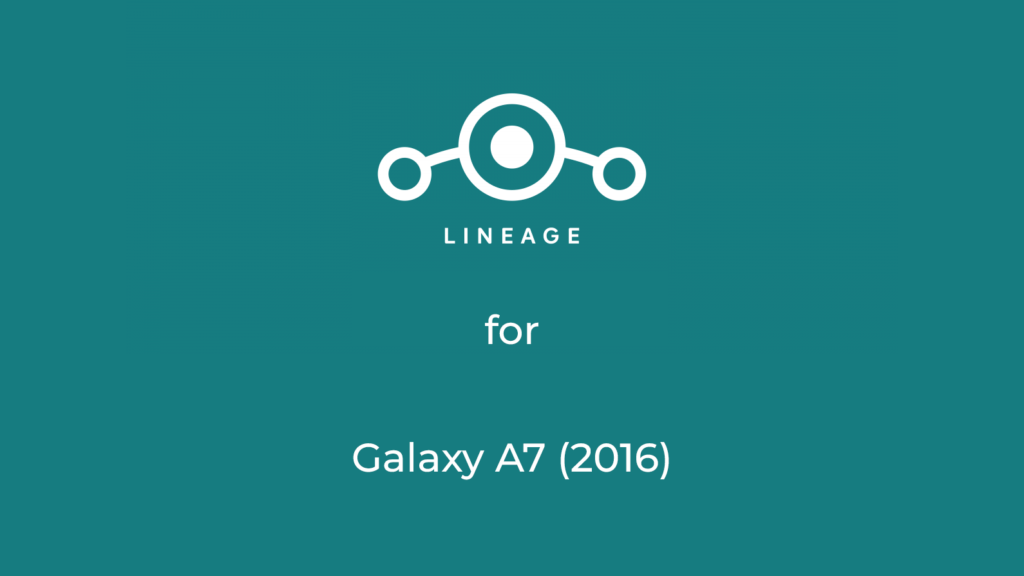 How to flash LineageOS 17.1 Custom ROM on Samsung Galaxy A7

Step 1: Flash the TWRP Custom Recovery on the Samsung Galaxy A7

Step 5: Flash GApps right after flashing the ROM (Download from Above)

Step 6: Do not Install TWRP app when prompted, it causes Bootloop

Step 7: Flash Magisk Zip if you want to root

The first boot will take some time so be patient. And that’s it, you have flashed the LineageOS 17.1 Custom ROM for Samsung Galaxy A7.