LineageOS 16 for Mi A1 with Step by Step Installation Guide 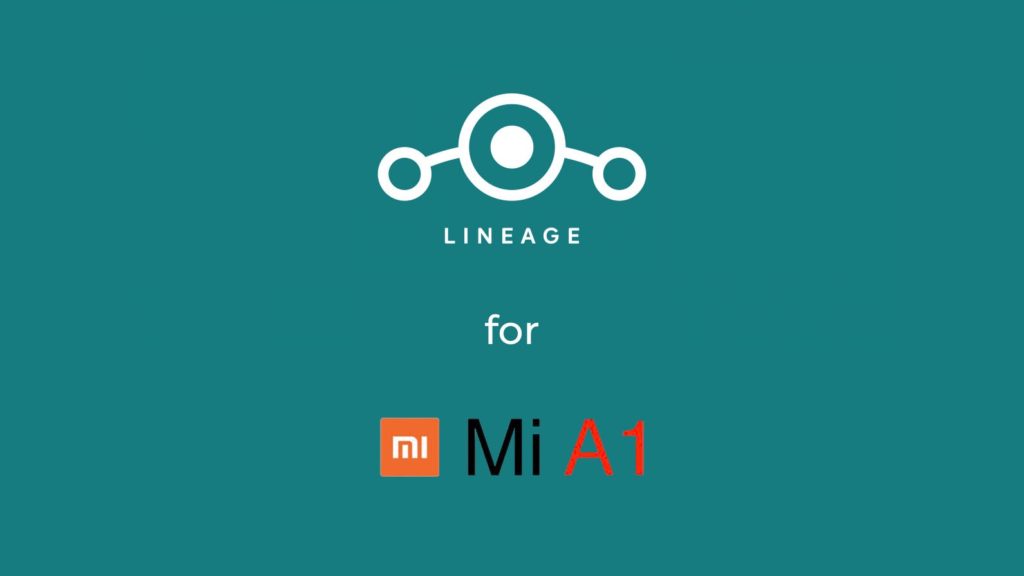 In this post, we have given a step by step Installation Guide to flash LineageOS 16 for Mi A1.

Mi A1 was the first smartphone from Mi which was a part of Android One program. Co-developed by Google, the software is Stock Android and updates comes timely. Mi A1 was one of the best budget smartphone of 2017.

The Stock Android lacks one thing, customizability. So if you are a Mi A1 user and wants features and customizations then flashing a custom ROM is the best way to go. Talking about custom ROMs, LineageOS 16 based on Android Pie was recently released for Mi A1.

Not to mention that LineageOS is the most used custom ROM for Android devices because of its stability and performance. Based on AOSP, LineageOS contains no bloat and is updated frequently thanks to the developers. Read more about LineageOS later in this Post.

LineageOS for Moto G5s Plus

2. LineageOS and its features 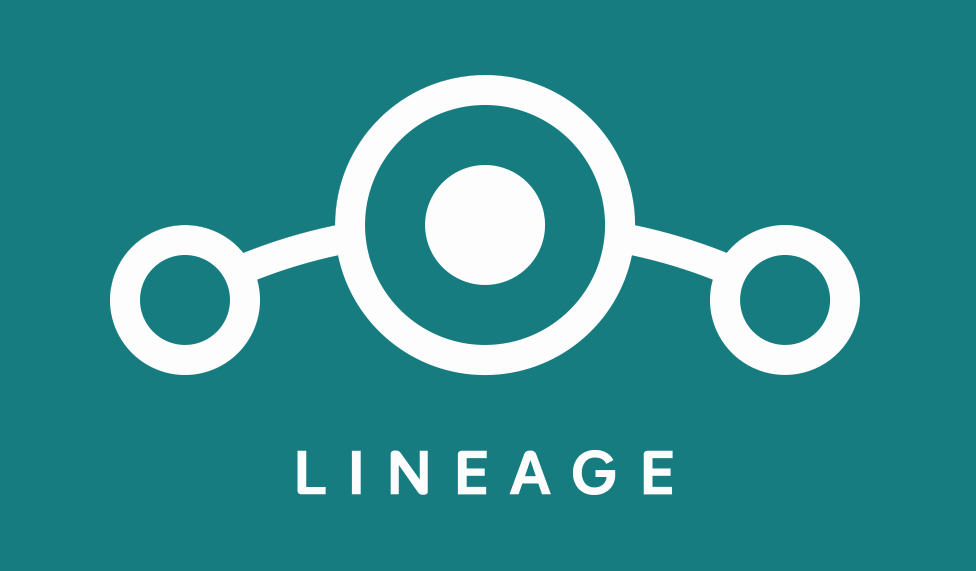 Apart from these features, you get all perks of Android Pie which includes features like Digital Wellbeing, Machine learning, Adaptive Battery, which pushes back the app which you dont use often. Other new features are Adaptive Brightness, App actions, New navigation style, Rotate Screen Quickly and other features which tune up the phone according to your use.

2. LineageOS and its features

Resurrection Remix 7.0 for Moto G6 Plus with Installation Guide