Are you looking for a working GCam for your LG Wing? if yes then you are at the right place, in this post, we have listed all the GCam ports that work on LG Wing.

Speaking of LG Wing, it is powered by the Qualcomm SM7250 Snapdragon 765G chip along with 8 GB of RAM. The display is a 6.8-inch Rotating P-OLED panel with a resolution of 1080 x 2460 pixels. It made some buzz at the time of its release because of its unusual displays. Coming to the cameras, it sports a Triple camera setup on the backside with a 64 MP lens as the main one accompanied by two ultrawide sensors. The selfie camera resides in a motorized popup housing. The device is fueled by a 4000 mAh battery with Quick charging 4.0 and wireless charging support. 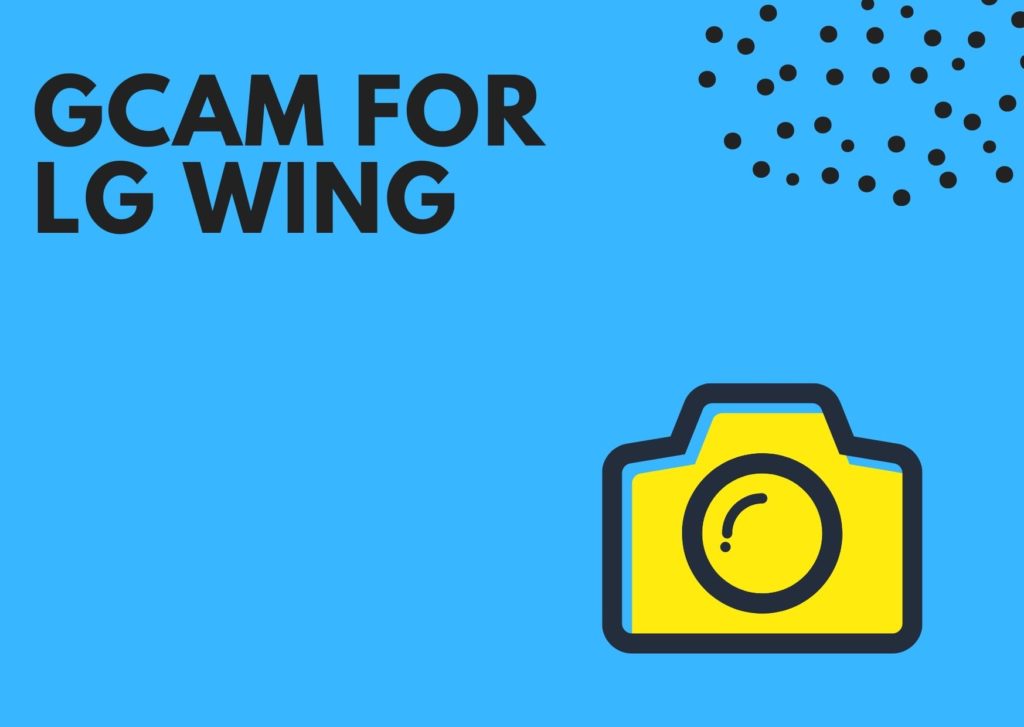 How to Install GCam on LG Wing