Google’s HDR+ is based on Image fusion technology which takes different images and then merges it into a single but more detailed image. It improves dynamic range and also give better low light shots. On Xiaomi Mi 1 which is only $200 smartphone, the low light shots are far better in GCam than the Stock camera app.

While some companies need dual camera setup for portrait mode and they still suck at it. Google released Pixel 2 XL with all Portrait mode entirely based on Software. And it is so great that even some top-tier dual camera setup fails to beat it in edge detection. GCam brings the top-notch algorithm to every Android smartphone. The Edge detection and Bokeh effect is good even on budget devices.

This feature is still missing in many budget smartphone but with GCam you can record Stabilized videos. EIS stands for Electronic image stabilization which stabilizes video and makes it less jittery. It works perfectly on Redmi Note 4 which does not have EIS on Stock camera app.

Night Sight is a new feature in GCam 7.3 that made to capture images in a dark environment. It takes around 30 shots at different camera settings and then merges it to one, after applying the Image processing, the images come out with details and little to no noise in them when compared to normal shots. 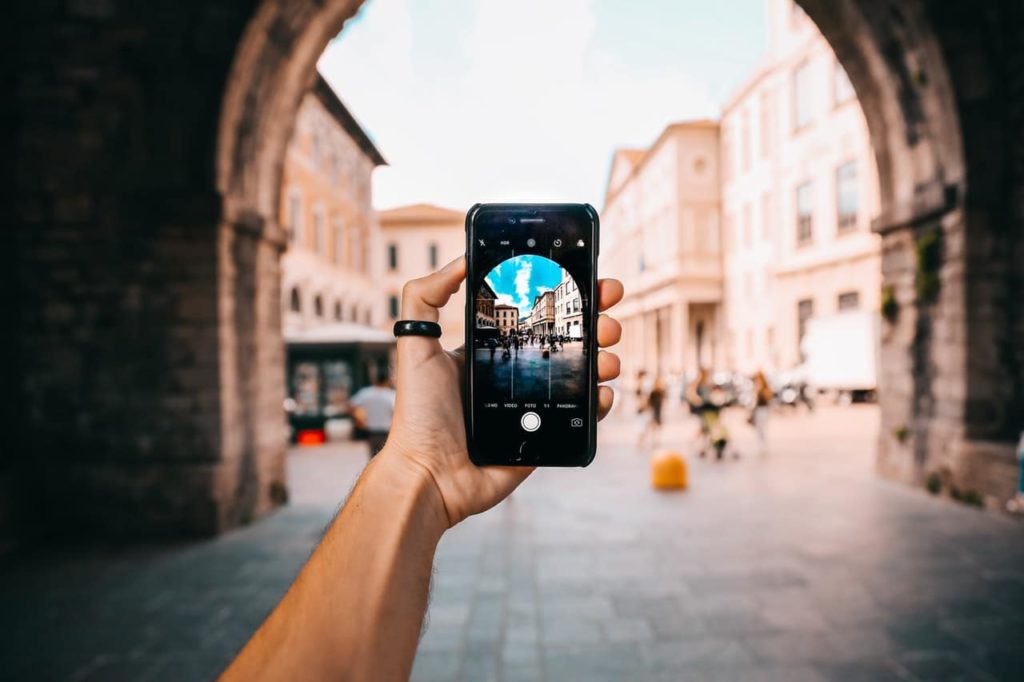 Camera2 api is already enabled on Custom ROMs like LineageOS and AEX.

Follow the below process to Enable Camera2api in your device, however, if your device has camera2api enabled out of the box, then Just download and Install the GCam apk.

Note: If your device is not listed below then Arnova8G2 and B-S-G Gcam port work perfectly on most of the phones. Get it here

Download both APKs from this link. One is the GCam and other is for AR stickers. You will also find a Folder named “Settings”, Go into that and change the settings of GCam according to the settings given in images.

30 thoughts on “GCam (Google Camera APK): Download and Install in your Smartphone”