Nokia 6.1 Plus aka Nokia X6 is one of the most successful device from Nokia, thanks to the built quality, Android One and overall balanced specifications. However, The camera performance is not up to the mark when compared to other brands in the budget segment, they already touching some great feats with their cameras, especially Xiaomi and Realme. But, You can always Download GCam for Nokia 6.1 Plus and get the best out of your smartphone. GCam comes loaded with the best Image processing out there and is way better than the stock Camera of Nokia.

Thanks to the developers, GCam is ported and available as an APK to install in any Android device, provided that, camera2api is enabled in that Android device. GCam uses the camera2api to get better control over the smartphone’s camera sensor and then apply its amazing Image processing algorithms to produce Sharp, detailed Images with Good dynamic range. Night sight, a feature introduced in Google camera v7, capture great photos in low light and hence, improve any Android’s device low light performance by a big margin.

Talking about Nokia 6.1 Plus, It was released back in 2018 with fairly good specs in a budget. It’s rocking a Qualcomm SDM636 Snapdragon 636 Chipset with 4 or 6 GB of RAM. For the display, we have a 5.8 inches IPS LCD with the resolution of 1080 x 2280 pixels. Coming to the cameras, there is a dual-camera setup on the back that comprises of a primary 16 MP sensor accompanied by a depth sensor for Portraits. A 16 MP lens on the front capture selfies. It is fueled by a 3060 mAh battery that supports 18W fast charging. 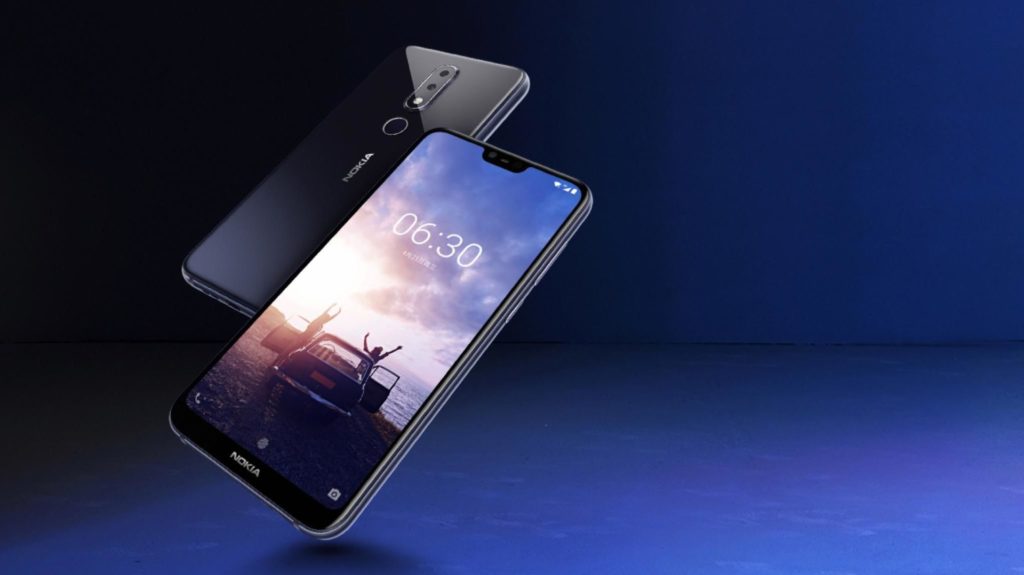 Google’s HDR+ is based on Image fusion technology which takes different images and then merges it into a single but more detailed image. It improves dynamic range and also give better low light shots.

Portrait mode is now fairly common in every smartphone, but GCam got the upper hand in Edge detection and natural blur.

Best GCam 7.3 for Nokia 6.1 Plus: GCam by Arnova (Everything is working except Manual focus)