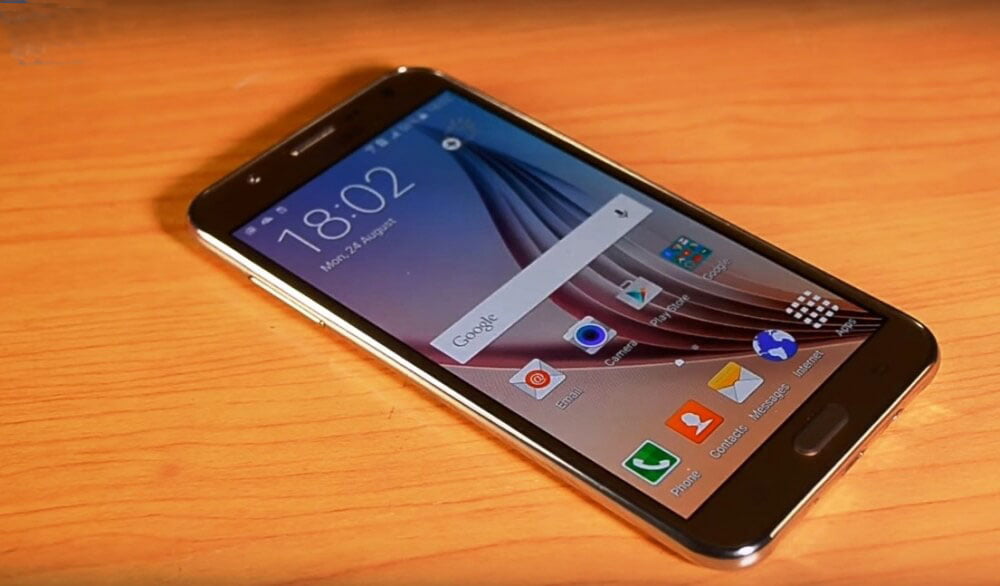 If you are looking for best custom ROMs for Samsung J7 than check out this post. I have selected few ROMs based on their stability and customization level.
Before downloading any Samsung J7 custom ROM, always visit the XDA-forum thread of a ROM (Highly recommended). Because Samsung J7 have many Models and every Custom ROM is for a specific Model. So Check out the ROM info properly.
The Samsung Galaxy J7 is a mid-range Android smartphone. It features a 5.5″ 720p Super AMOLED display. Under the hood sits a 1.5Ghz octa-core Qualcomm Snapdragon 615 processor/Exynos, 1.5GB of RAM and 16GB internal storage, which can be expanded with a microSD slot. The Samsung Galaxy J7 has a 13MP rear shooter and 5MP front shooter. The device is powered by a removable 3000mAh battery.

After Rooting and Flashing any ROM.
Your warranty is now void.
I am not responsible for any Bricked devices. You are choosing to make these modifications

How to flash a ROM in Samsung J7

Enigma Custom is based on Samsung Note 7 firmware. It contains many useful features from Note 7 and Galaxy S7 and S8 like Gallery, game launcher, calculator and much more.
Other features like:
Download|XDA Forums
Android OS: 6.0.X Marshmallow
Kernel: Linux 3.10.X

This Custom ROM is based on A5 2017 firmware.
It contains features like:-
Download|XDA Forums
Android OS: 6.0.1 Marshmallow
Kernel: Linux 3.10.X

LineageOS is one of the best Custom ROMs for Android. It is free, community built, open source Custom ROMs for Android, which is designed to increase performance and reliability over stock Android for your device.
LineageOS is based on the Android Open Source Project with extra support from many people within the Android community. It comes without any Gapps(Google apps). But you can install them later.
Download|XDA Forums
Android OS: 7.0 Nougat

CyanogenMod is another open source Custom ROM for Android Devices. CyanogenMod is based on the Android Open Source Project with extra contributions from many people within the Android community.
Download|XDA Forums
Android OS: 6.0.1 Marshmellow
Kernel: Linux 3.10.X

This ROM is based on Note 7. There are some useful features from Note 7.

Some other features like:-
Download|XDA Forums
Android OS: 6.0.1 Marshmallow

This is a Touchwiz ROM and according to the developer, the smallest TouchWiz ROM for Samsung J7. Some of the features added from Samsung Galaxy S8 like Video player and editor, fonts etc. Other features like advanced Reboot menu and multi-window.

This Custom ROM is based on A5 2017, but all Samsung apps have been replaced with Google apps. So the ROM consumes less RAM and battery.
XDA-forum
Android OS: 6.0.12 Marshmallow
Kernel: Linux 3.10.X