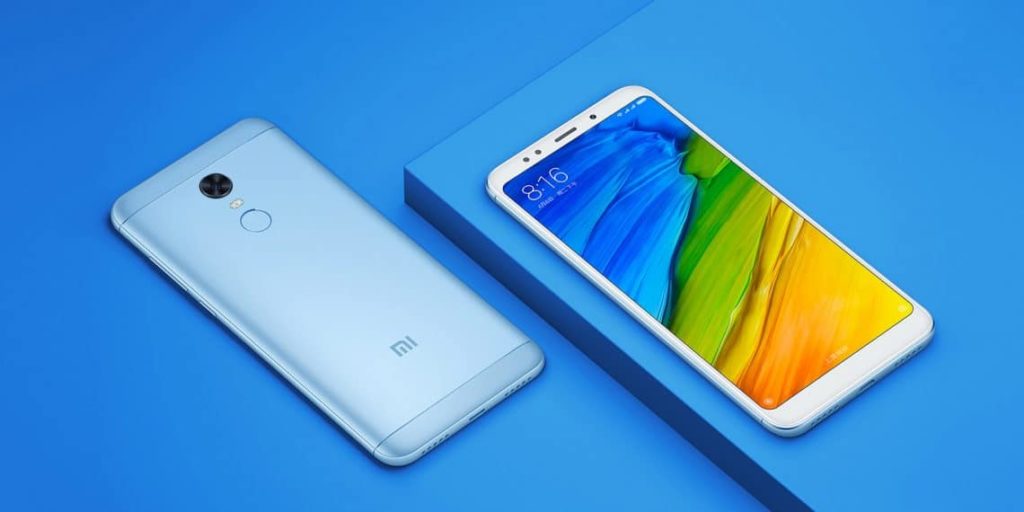 Redmi 5 Plus/Note 5 was released with some minor improvements over Redmi Note 4 but it still runs on Android Nougat while the competition is on Android Oreo. A leaked MIUI ROM (Android oreo) is already out but it gave Permanent Screen burn when it was flashed on some devices so stay away from it.

Thanks to the developers blacksuan19 and mdeejay who have been working hard to make stable Custom ROMs and we have finally few Stable builds which can be used as a Daily driver.

DotOS is maintained by blacksuan19 and the latest build of Dotos is fully Stable with no major bugs.

There were some major bugs in all Android Oreo ROMs like Non-Working FPC Fingerprint, Random Reboots, and Interactive Governor. Thanks to the mdjeey for all the fixes.

XDA Thread (Check this Thread for Updates and Changelog)

Although it is an Unofficial build, it will be Official soon as the ROM is fully Stable.

The first Stable Android Oreo build, LineageOS by mdjeey is a fully Stable ROM with all Lineage features working perfectly.

XDA Thread (Check this for Updates and Changelog)

How to flash Treble Custom ROMs on Redmi Note 5/5+

The first boot takes time and you will also get a Vendor mismatch Warning on Startup, just ignore the warning.