Android garnered its reputation of the most popular smartphone operating system not too long ago. But if something is popular, it doesn’t necessarily ensure security. That’s also the case with the Android operating system.

Although developers are currently making efforts to better the end-user experience, one has to become more vigilant and cautious to stay safe from the cybercriminals and hackers. When an operating system becomes well-known, it gets more profitable for hackers and cybercriminals to target. Sometimes, people close to you could also be keeping tabs on you via spying apps, including TrackMyFone and Xnspy, which let them know all that is going on your phone.

Bearing that in mind, listed below are some of the top Android security trends for 2019: 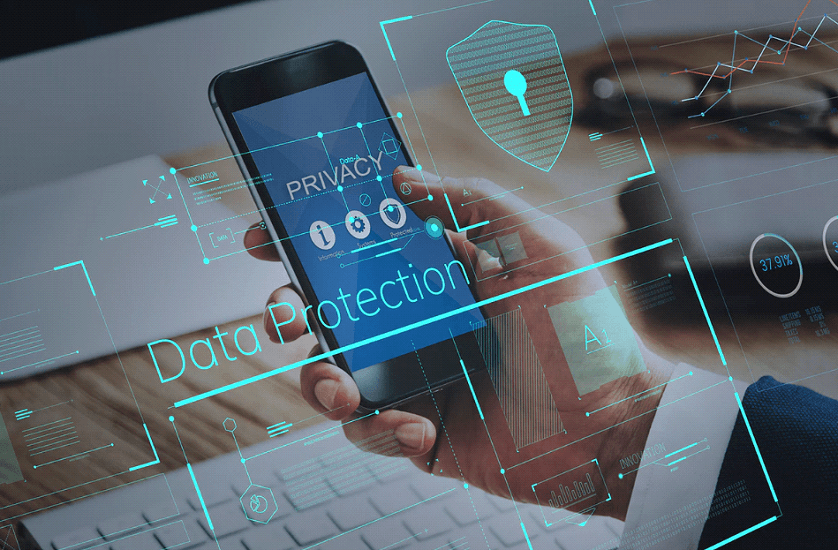 AI is going to be a major player in cyber-security

The recent years have witnessed artificial intelligence as a game-changing technology. In fact, Gartner reports that the value of global AI-derived businesses would reach $3.99 trillion by 2022. But at the same time, where it has given a boost to everyday technology, AI can be used by hackers to carry out well-thought out and sophisticated attacks.

Businesses can use AI to recognize and retaliate against such kind of threats. Take the example of machine learning-based cyberattacks prediction platforms for instance. They could assist security researchers to prioritize the threats and then address them according to their urgency level.

Now, some might believe that antivirus is not an effective solution by sucking the battery life out of your phone, but that’s not the complete reality. Antivirus apps don’t drain your battery any more than the regular apps. Efficient antivirus scanners scan URL for malware so that you can see that your device doesn’t get infected and you visit sites clean of any viruses.

With plenty of Android antivirus scanners surfacing the market every other day, more people are choosing to get an antivirus app makes it a popular trend of 2019. 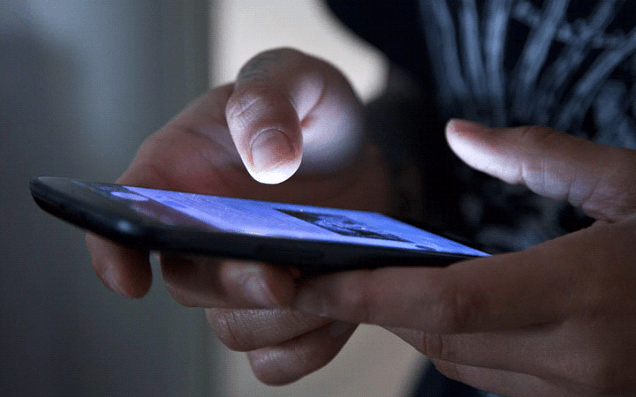 This year, we would witness more focus on the resilience against security breaches rather than prevention. As there is no foolproof way to avoid these and cybercriminals are getting better with time, resources used for prevention of cyber attacks would be now be used for protective measures.

All businesses at a greater risk of cyber attacks

Verizon report reveals that about 58% of data breach victims are small businesses. Hackers see small businesses as easy targets because they do not have a large budget and hackers get a higher return. Cyber threats include DDoS (distributed denial-of-service) attacks and malware.  The report reveals that in the previous year, 36% of data breaches resulted in compromised personally identifiable information (PII). After the large-scale investments in cyber-security, the data breaches in the financial industry have lessened considerably whereas the health-care sector suffered the most last year.

Protecting sensitive customer data has become difficult with IoT becoming prevalent in both homes and offices. Both service providers and manufacturers need to ascertain that their platforms, software, and devices are secure for their users. These also include smart home devices. IoT has become quite popular in the retail and manufacturing sectors as well and as a result, security has become a priority.

Although antivirus scanners are helpful, how about if you were able to spot the root of the problem the moment it starts? Firewalls do just that. By installing a firewall on your Android smartphone, you can have better control and manage the web traffic of your device easily.

If you spot any suspicious-looking connection it is wise to block it right away. With the help of a firewall, you can block anything suspicious with a single click. At the same time, if you witness a scam or fake app is trying to connect to your phone, having a firewall prevents that as well. We shall be seeing a lot of them in 2019.

Cybercriminals do not really stop at anything. They are consistent in their effort to steal your data or hack your account. They can even call you directly and while pretending to be a legitimate seller of a product or service, could get your information. There have been cases where these hackers were able to convince victims to hand over their confidential information such as credit card numbers and passwords.

If the caller ID is not displaying on the phone screen, then refusing to answer that call is another thing. But, if someone continuously harasses you by calling, call blocking is your go-to option. We are likely to see plenty of those this year.