Realme is rolling out a new update for Realme 6 that brings the April 2020 Security patch along with some optimizations. The update comes with the version number RMX2001_11.B.27.

Speaking of the new stuff in the update, The issue with game space is not effective in some scenarios is now fixed. The charging animation has also been changed to a new one. In the camera app, the new Ultra steady feature is added along with optimizations in the resolution of the Front camera in some scenarios.

This is an initial rollout so only a few numbers of users will get the update. You can check the update by going to the Software updater app in Settings. The update will be pushed to the public after the positive feedback from the initial rollout. We will update the post once we get our hands on the update download link for manual installation. 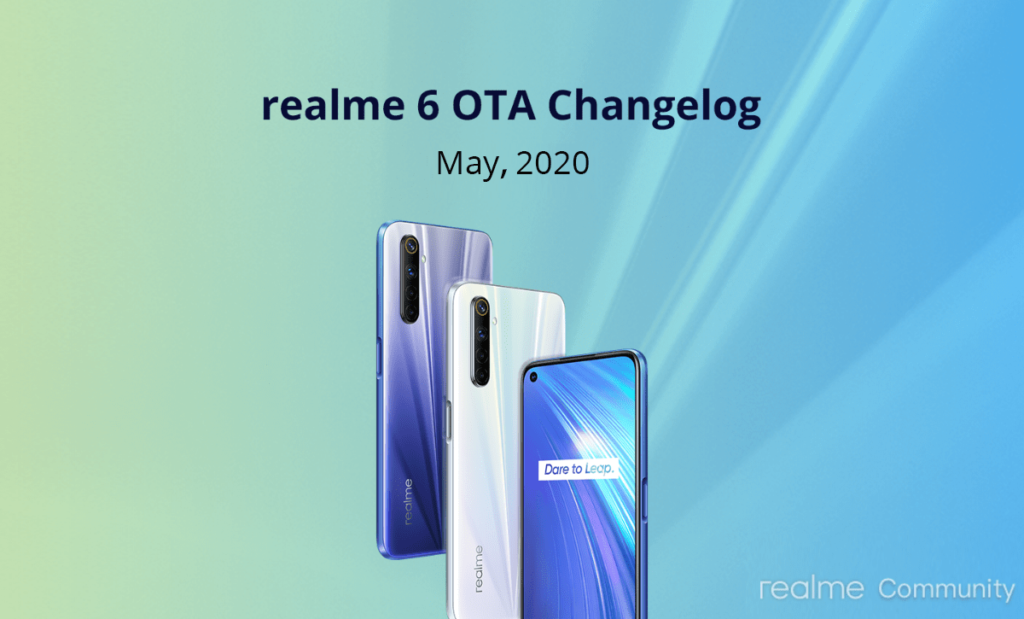