Realme is rolling out a new update for Realme 5 Pro that brings the April 2020 Security patch along with many fixed bugs and a new feature that add DocVault ID feature to the Indian Realme 5 Pro devices. The update comes with the version number RMX1971EX_11_C.03 and weighs around 3.16 GB.

Speaking of the new feature DocVault ID, it lets you store a digital version of your official documents and IDs like Aadhar, Pan Card, Driving licenses, and insurance papers all in one place. Although not very usable in current lockdown conditions, this feature can save you a lot of money with traffic challan.

The update also makes the Audio quality better for third-party apps. The Alarm task will not be killed off if cleared in the background. You can check all other bug fixes in the Changelog section below. 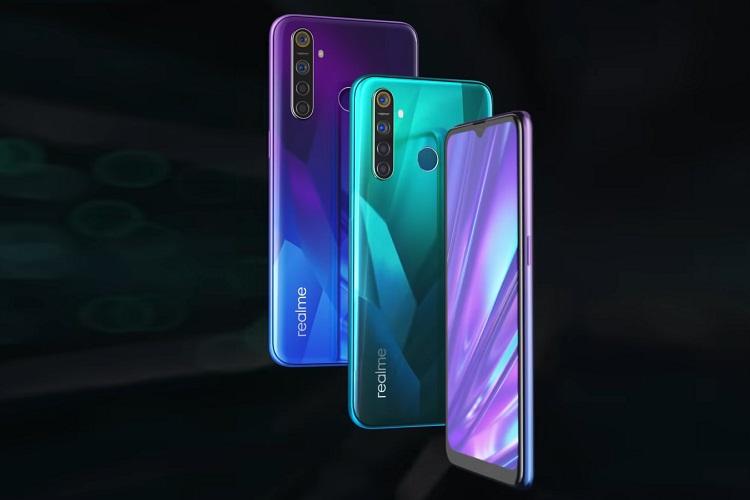 The rollout is in the initial phase which means it will be available for the limited devices. If no major bugs reported, the update will be pushed out to the public. However, if you can’t wait for the public release, then you can also download the update from this post and install it manually.