First Custom ROM for Poco X2 is here, Paranoid Android Quartz by arter97 is released with Android 10 and lot of Customisations.

Poco X2 was released back in February and Xiaomi also sent several developer units to the members of Android Developing community at XDA. arter97 was one of them, and he is the first developer to release a Custom kernel as well as a Custom ROM for Poco X2.

If you are a long time Android user, you must know about the Custom ROMs and the benefit they bring over Stock ROM. Poco X2, in particular, is running on MIUI 11, a Custom Android skin by Xiaomi, however, it is not the favourite OS of everyone. Many Xiaomi users always go the Custom ROM path to get a much better, light and Stock Android experience. Also, Custom ROM brings a lot of features and Customizations, and then the support for Magisk modules and Xposed modules which can totally change the way you use Android. 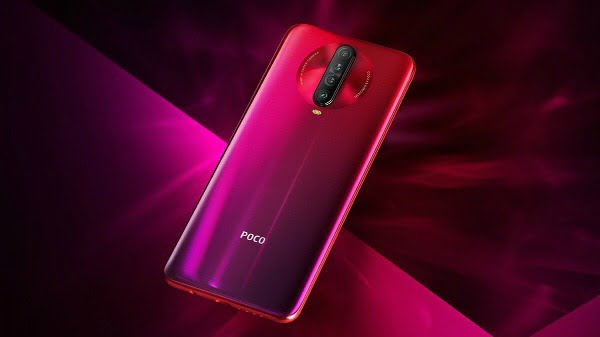 Paranoid Android Quartz is based on Code Aurora Forum Android base, which is optimized for Qualcomm platforms and has a higher degree of performance, battery life, and functionality compared to the Android Open Source Project platform.

The developers behind Paranoid Android Quartz claims that they are working hard to fix the existing bugs, and implementing and improving features, performance, and stability. They also talk about the dedication to providing a user experience with the stability that you can expect from stock ROMs with best-in-class performance and features to help you get the most out of your device.

How to flash Paranoid Android Quartz on Poco X2

First boot will take some time so be patient. And that’s it, you have flashed the Custom ROM for Poco X2.