OxygenOS Open beta 6 is now rolling out for Oneplus 6 and 6T bringing the March Security patch along with some bug fixes and new features.

Users are receiving the update via Oxygen Updater app and from the official app. Although released in April, the Beta update comes with March Security update. Speaking of the new stuff in the update, you can now unlock Lockbox without any problems in the File manager. Also, their no more crashes in the Launcher with apps in a full-screen display. The bug where a blank screen appeared when clearing Background app is now fixed.

The Rollout is going on and you may receive it a little bit late than others. You will get the notification for the update, or you can check the Beta update by going to Updater app.

Here is the Changelog Screenshot:

System
• Now unlock the LockBox without any problems in File Manager
• No more crashes in the Launcher with apps in a full-screen display
• Got rid of blank screens while clearing up the background apps
• Updated Android security patch to 2020.03 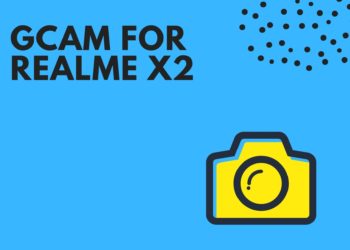 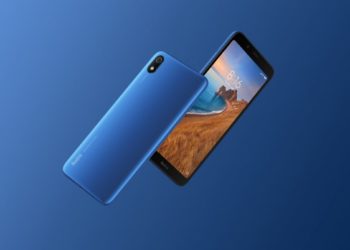 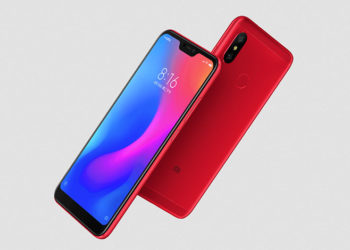 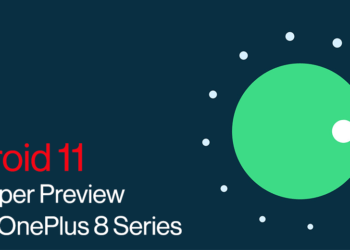 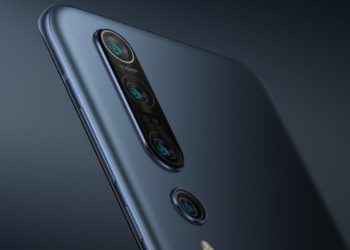 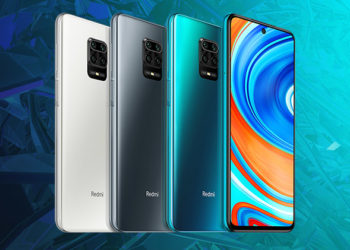