Magisk is the best way to Root Android smartphones because it is a system-less method. Also, it is more than just a Rooting method; you can download and install Modules via Magisk Manager to customize and add new features to the Android.

Download links for Magisk and Magisk Manager are given below and if you are new to this and don’t know how to install Magisk then check out the Installation guide.

So let’s get started

3 October 2020: John Wu released the Magisk V21.0 along with Magisk manager v8.0.0. This new Magisk release comes to the support of Android 11 and a redesigned Magisk Manager. 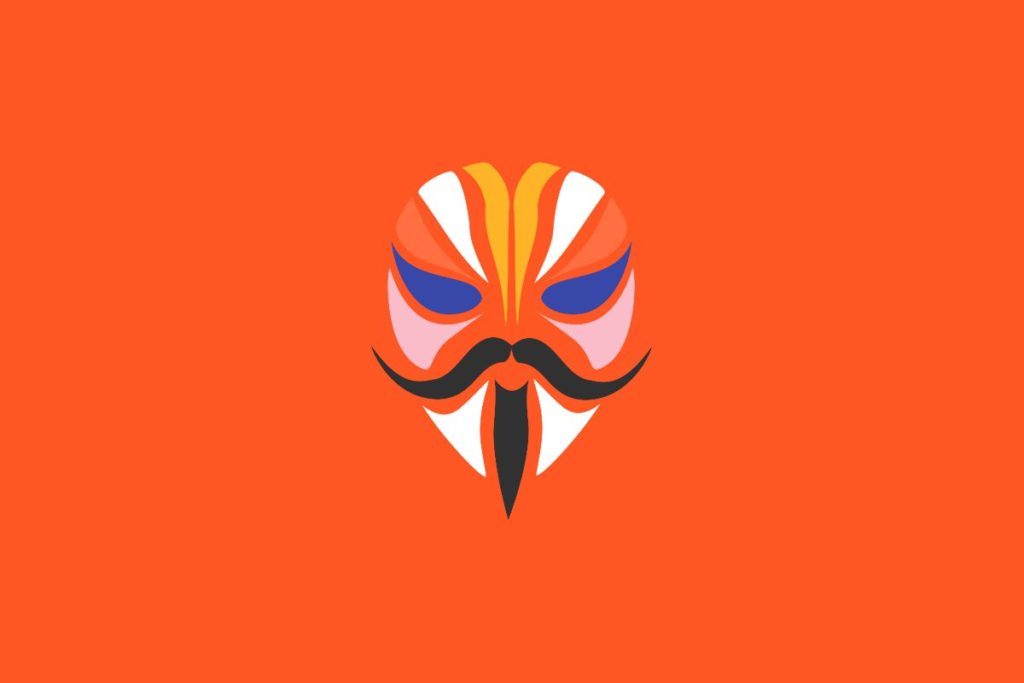 Rooting an Android Device opens the gate to endless Mods and Customization options available for Android. In fact, one of the biggest advantages of Android over iOS is its customizability.

Magisk is a rooting method to gain Root access on Android devices. But unlike previous methods, Magisk does it without touching the System Partition which makes it the best rooting method.

What is a System Partition and why should it not be touched? Well, An Android device contains partitions and one of them is System partition. Previously, tools like SuperSU, modified the System partition to gain root access which in turn triggered Google’s safety net. Not to mention that the safety net can find out if the System partition is modified which restrict the banking apps and other apps like Netflix to work on a rooted device

Customize the Android with Modules

However, Magisk exceeds more than a Rooting method. Also, Magisk allows you to use Mods and Customize your Android Device without modifying the System partition. You may have heard about Xposed Framework which is used to add features by Installing Modules, well, Magisk is the Modern version of Xposed. Moreover, there are lots of Modules available for Magisk.

What is Magisk Manager

Magisk Manager is an app used along with Magisk to manage root permissions. Particularly, you can hide root from apps of your choice as Magisk allows to hide the root from the apps. Additionally, you can also search, download and Install Modules which are simply small application used to bring features but without touching the System partition

How to Install Magisk

Installing Magisk is a simple and straight forward task

You need a Custom Recovery flashed in your Device. There are many guides available to flash it but it is quite simple, here are the steps:

Download the latest Magisk zip and Magisk Manager from Above.

Place the Magisk Zip file in the Internal Storage

After Succesful flashing, Reboot the Device

Install Magisk Manager and Open it

Note: If the device goes into a Bootloop then flash the Magisk uninstaller given above.

How to Use Magisk Manager

Now that you have Installed the Magisk successfully, its time to use it.

How to Hide root from apps 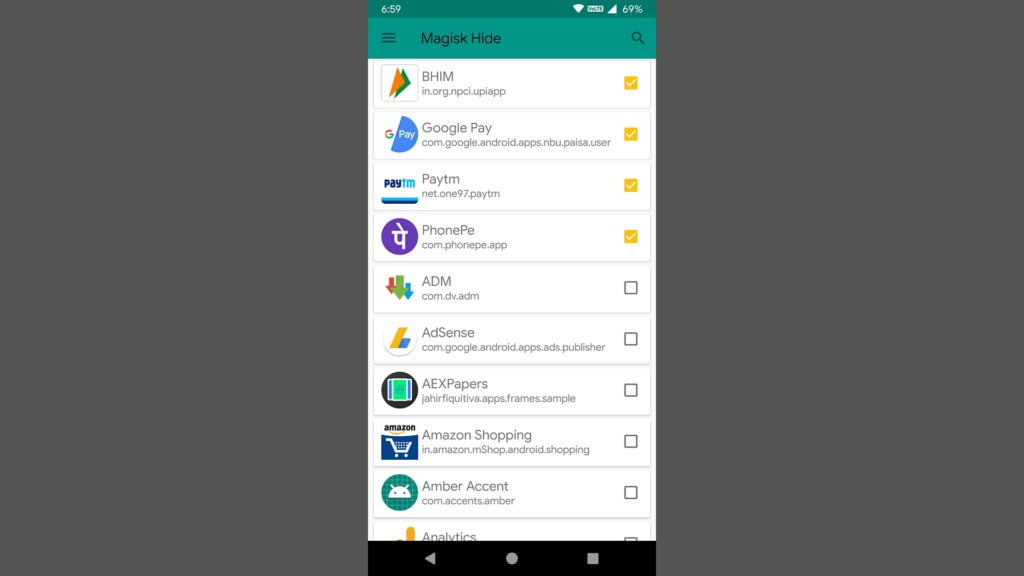 Modules are one of the main features of Magisk Manager. Modules are the small application or Custom Mods which are used to bring features to Android. 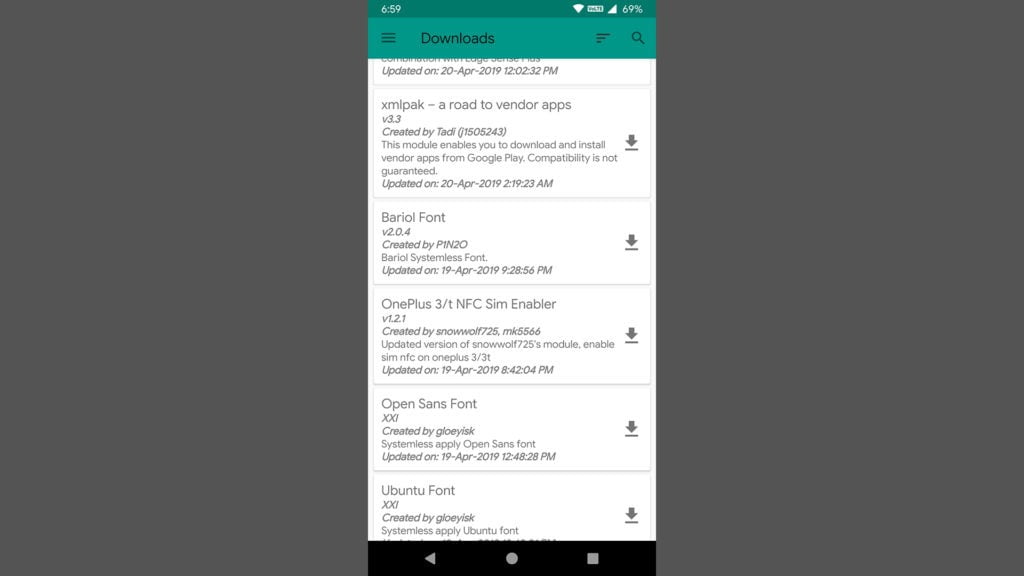 Xposed is a framework used to modify Android by installing Modules. It adds features to the Android by simply installing some APKs instead of flashing a whole new ROM.

When Magisk came, Xposed lost the attention because Magisk did the same thing without touching the System Partition and Xposed had some problems with Android Nougat.

But then Xposed came as a Magisk Module which means that you can use Xposed systemless-ly. Xposed has a large Module catalog, much bigger than Magisk’s.

Are you an Audiophile? If yes, then you need to Install Viper4Android. The amount of Modification and Tuning features it gives is Mind Blowing.

Cloudflare DNS is the fastest DNS in the market right now. Alternatively, if you are using Android Pie then you can simply enable it in VPN settings but if you are on Oreo or below then use Cloudflare DNS