You can now download and flash LineageOS 17.1 on your Samsung Tab S5e. As of today (March 2020), the ROM is still in the testing stage, but the developers are working and the ROM will improve with time. Also, by the instructions of the developer, make sure to follow the installation guide, or the ROM will not work properly.

For those who want a breath of fresh air, Moving from OneUI to AOSP LienageOS is a good idea. LineageOS is one of the most used and trusted Custom ROM among the Android community, thanks to its timely updates and stability. You get a Bloatware free Software experience with tons of features and the possibility of using Mods like GCam (Google Camera), Magisk Modules and Xposed Modules.

Coming to the Samsung Tab S5e, it features a Super AMOLED 10.5 inches panel at a resolution of 1600 x 2560 pixels. It is powered by a Qualcomm SDM670 Snapdragon 670 with 4 or 6 GB of RAM. On the camera side, rear side houses a Single 13 MP sensor while front side contains an 8 MP selfie shooter. It is fueled by a huge 7040 mAh battery which supports 18 W fast charging. 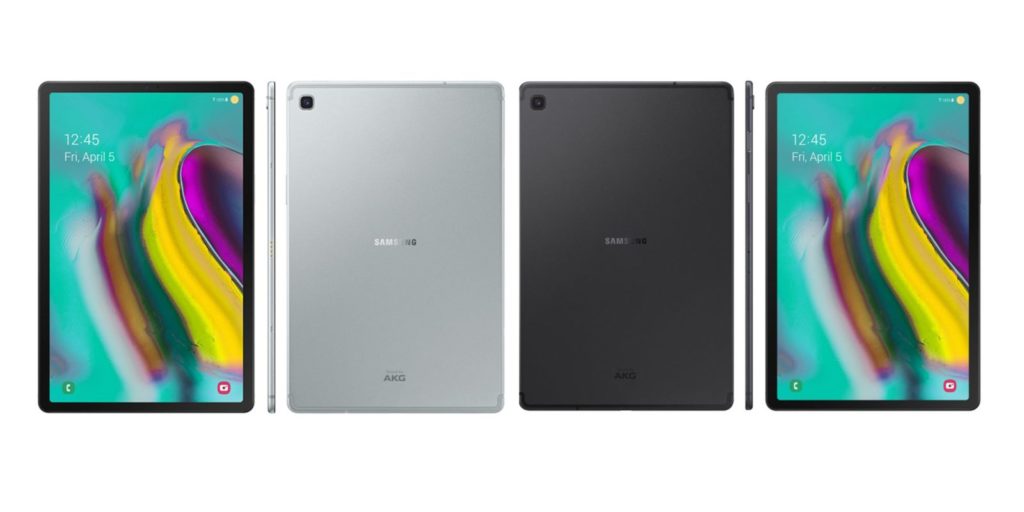 Customization on the following elements:

How to flash the LineageOS 17.1 for Samsung Tab S5e

Step 3: Flash the ROM and GApps

And that’s it, you have flashed LineageOS 17.1 on Samsung Galaxy Tab S5e.