Speaking of Samsung Galaxy S10e, it was released back in February of 2019 along with Samsung S10 and S10+. It sports an Exynos 9820 chipset and Mali-G76 MP12. It comes in two variants: 128GB 6GB RAM and 256GB 8GB RAM. The display is a 5.8 inches Dynamic AMOLED panel at a resolution of 1080 x 2280 pixels with Corning Gorilla Glass 5 and HDR10+ support. Coming to the Cameras, it houses a dual-camera setup on the back that consists of a primary 12 MP 1.4µm lens accompanied by a 16 MP ultrawide lens. For selfies, a 10 MP camera is present on the front. It is fueled by a 3100 mAh battery that supports 15W fast charging and 15W wireless charging. 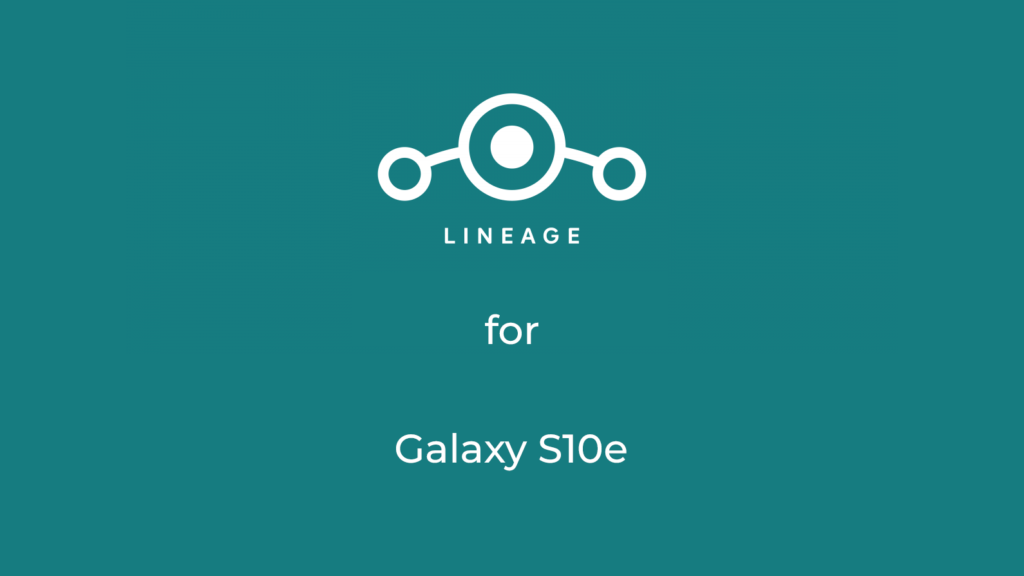 How to flash LineageOS 17.1 Custom ROM on Samsung Galaxy S10e

The first boot will take some time so be patient. And that’s it, you have flashed the LineageOS 17.1 Custom ROM for Samsung Galaxy S10e.