Samsung Galaxy M51, released in September 202, is still a newly released smartphone to get good development support from the Community. But, the first Custom ROM is already out for this device and it is the Android 10 based LineageOS 17.1. The ROM is in an Unofficial state but that is expected as the ROM is in the early stage of development. The early release also means that there can be some rough edges so flash it at your own risk. In this post, you will find the flashing Guide to flash LineageOS 17.1 for Samsung Galaxy M51

LineageOS is the most trusted and most used Custom ROM for Android. It is an AOSP based Custom ROM that focuses on giving a Stock Android experience with some extra essential features. There are many great features in LineageOS 17.1 and it gives a good performance and battery life. LineageOS also push monthly security patches that ensure the safety of your device.

Lastly, I would like to remind you of the different risks that come with flashing anything on an Android device. Most of them are due to human error, like flashing on the low battery, flashing wrong files, and not taking proper backup. To avoid such scenarios, take a full backup of your files, so even if something goes wrong, you can fix it easily. Second, make sure to charge the device to 50% or more so flashing goes uninterrupted. Once you are ready, follow the Guide below. 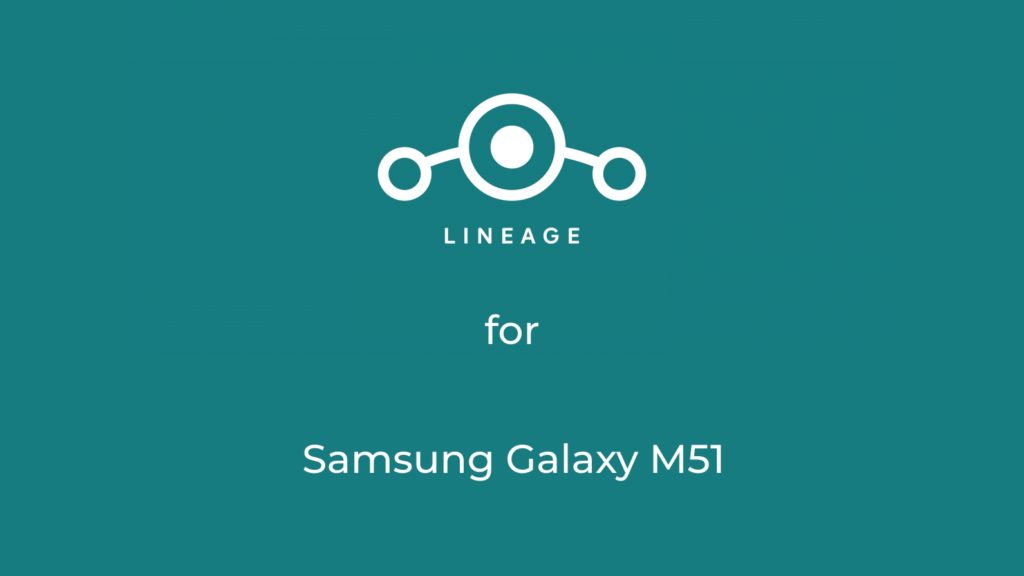 LineageOS is based on AOSP code and you will hardly feel a difference from stock Android. There are some third-party apps like Trebuchet, AudioFX, Clock, Dialer. Jelly, Eleven Music Player, Recorder, Snap Camera. All the apps are useful and there are no Ads in them. LineageOS comes without a Google app or GApps, you have to install them after flashing the ROM.

If you want a daily driver with good battery life and performance, then LineageOS is one of the best options for you.

How to flash LineageOS 17.1 Custom ROM on Samsung Galaxy M51

Instructions are from the Official XDA thread of ROM

Step 1: Flash the TWRP Custom Recovery on the Device.

Step 4: Flash the ROM zip file in the Install section

The first boot will take some time so be patient. And that’s it, you have flashed the LineageOS 17.1 on Samsung Galaxy M51

1 thought on “Download and Install LineageOS 17.1 for Samsung Galaxy M51”