LineageOS 17.1 for Poco X2 is here, thanks to the developer  RandomRetard4676 for the ROM. You can now download the ROM and flash it, flashing instruction are given in the post. Xiaomi is well known for the support they give to developers for developing Custom ROMs and other Mods. This time, they sent 20 units of Poco X2 to several developers over at XDA. RandomRetard4676 is one of them and he is here with LineageOS 17.1, the most trusted Custom ROM in the Android community.

If you are a long time Android user, you must know about the Custom ROMs and the benefit they bring over Stock ROM. Poco X2, in particular, is running on MIUI 11, a Custom Android skin by Xiaomi, however, it is not the favourite OS of everyone. Many Xiaomi users always go the Custom ROM path to get a much better, light and Stock Android experience. Also, Custom ROM brings a lot of features and Customizations, and then the support for Magisk modules and Xposed modules which can totally change the way you use Android.

Speaking of Poco X2, it is powered by the Qualcomm SDM730 Snapdragon 730G with 6 or 8 GB of RAM. It embraces a 120 Hz IPS LCD panel with a resolution of 1080 x 2400 pixels. Coming to the cameras, it houses a Quad Camera setup on the back that consists of a primary Sony IMX686 64 MP sensor, an ultrawide, depth and macro sensor. For the selfies, a primary 20 MP lens accompanied by 2 MP depth sensor are present. It is fueled by a 4500 mAh battery that supports 27W fast charging. 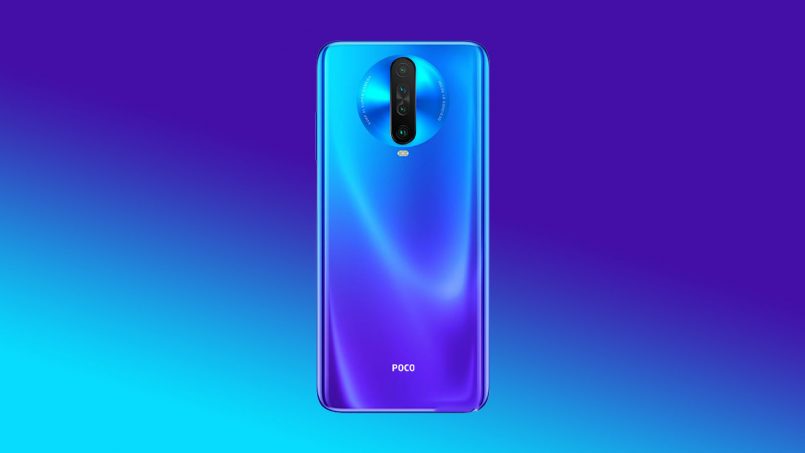 How to Flash TWRP

How to flash LineageOS 17.1 Custom ROM on Poco X2

Step 1: Flash the TWRP Custom Recovery on the Poco X2.

Step 2: Perform a Full Wipe by Going in the Wipe Section

Step 3: Flash the MIUI Package Given Above in Download Section

Step 5: Boot to the recovery and in Wipe section, Format Data (To Decrypt the Device)

Step 6: Flash Magisk for root (Optional) before flashing GApps, otherwise it will not work.

First boot will take some time so be patient. And that’s it, you have flashed the LineageOS 17.1 Custom ROM for Poco X2.