If you have been using Android for a long time, you might be aware of the benefits of Custom ROM over Stock ROM. Custom ROMs are usually AOSP based or Google Pixel OS based, LineageOS is Google Pixel OS-based because Pixel OS got more features and functionally over AOSP. You also get a lot of features, we covered the LienageOS 17.1 features on this post.

Speaking of Poco F1, it was released back in 2018 and was the first smartphone under the Poco brand. It is powered by Qualcomm SDM845 Snapdragon 845 chipset along with 6 or 8 GB RAM. It offers a 6.18 inches IPS LCD panel with a resolution of 1080 x 2246 pixels. On the back, a dual-camera setup with a primary 12 MP and a secondary 5 MP lens is present. For selfies, 20 MP is present on the front in a notch. It is fueled by a 4000 mAh battery that supports 18W charging. 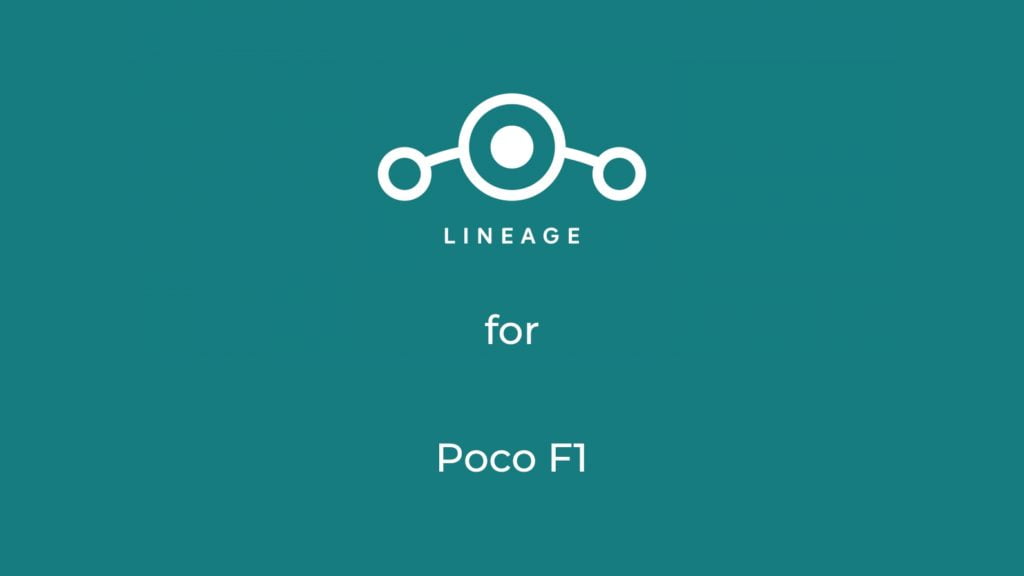 How to flash LineageOS 17.1 Custom ROM on Poco F1

Step 1: Flash the TWRP Custom Recovery on the Poco F1

Step 5: Flash Magisk Zip if you want to root

The first boot will take some time so be patient. And that’s it, you have flashed the official LineageOS 17.1 Custom ROM for Poco F1.