The Official LineageOS 17.1 is available for OnePlus 7 Pro. You need to unlock the bootloader and flash the Custom Recovery in order to flash the ROM. We have explained the installation procedure below with all steps in detail.

Speaking of OnePlus 7 Pro, it was released back in May 2019. It is powered by the Qualcomm SM8150 Snapdragon 855 chipset along with Adreno 640. There are three RAM options: 6, 8 and 12 GB with 128 and 256GB storage options. It embraces a 6.67 inches Fluid AMOLED panel with a 1440 x 3120 pixels resolution and it supports HDR10+ and operates on a 90 Hz refresh rate. For the cameras, a triple camera combo is present on the rear side that includes 48 MP lens, telephoto, and an Ultrawide lens. For selfies, 16 MP is present in a motorized pop-up mechanism. It is fueled by a 4000 mAh battery that supports 30W fast charging. 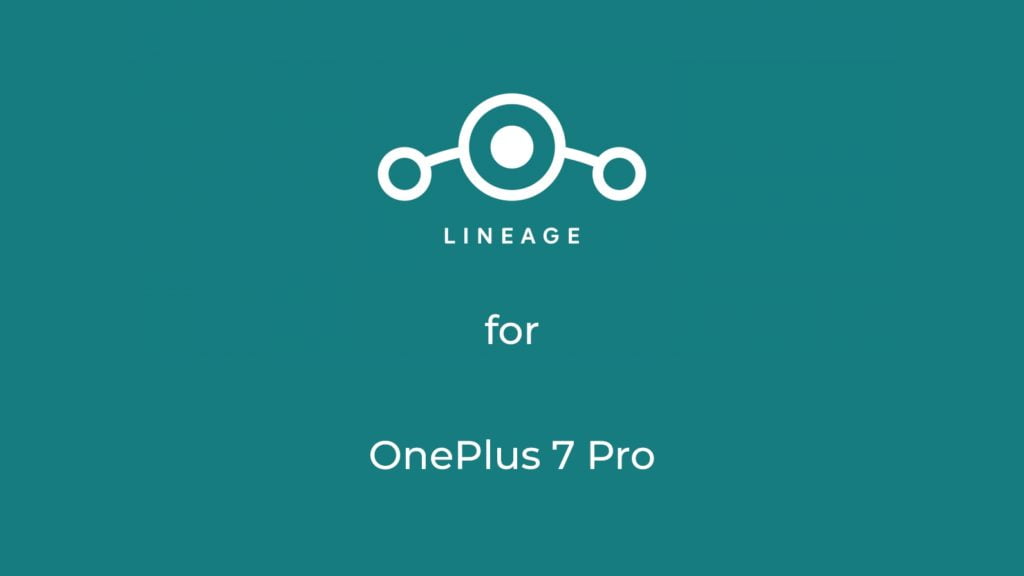 How to flash LineageOS 17.1 Custom ROM on Oneplus 7 Pro

Step 1: Flash the TWRP Custom Recovery on the Oneplus 7 Pro

Step 4: Boot to recovery again and Flash GApps (Download from Above)

The First boot will take some time so be patient. And that’s it, you have flashed the official LineageOS 17.1 Custom ROM for Oneplus 7 Pro.