OnePlus 5T was released back in 2017 with Android Nougat out of the box, it was later upgraded to Android 9. There were some news of Android 10 releasing for OnePlus 5/5T in Q2 2020. Another way of getting Android 10 on OnePlus 5T is flashing LineageOS 17.1 that brings a lot of new features of LineageOS as well as of Android 10

LineageOS is one of the most used and trusted Custom ROM for Android smartphones. It is an AOSP based ROM with some exclusive features. All credits to developer codeworkx for developing and maintaining LineageOS for OnePlus 5T.

Speaking of OnePlus 5T, it was released back in 2017 and believed to be the best smartphone of 2017. It is powered by the Qualcomm MSM8998 Snapdragon 835 chipset along with Adreno 540. It comes in 6 and 8 GB RAM options with 64 and 128 GB storage. The display is a 6.01 inches Optic AMOLED panel with 1080 x 2160 pixels and comes with Corning Gorilla 5 protection. The Dual-camera on the rear side contains a primary 16 MP and a secondary 20 MP lens. For selfies, 16 MP camera is there on the front. It is fueled by the 3300 mAh battery that supports 20W charging. 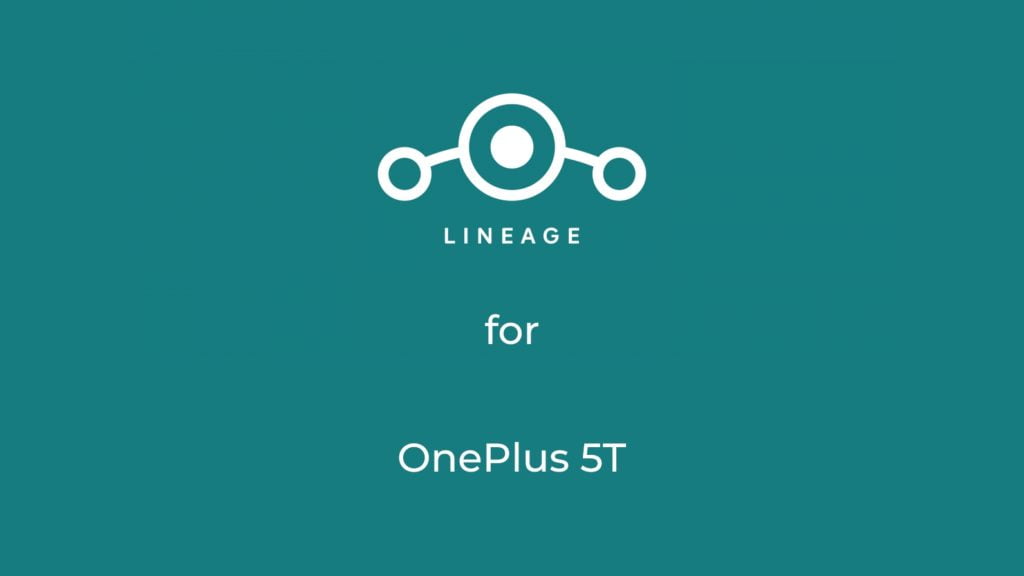 How to flash LineageOS 17.1 Custom ROM on OnePlus 5T

Step 1: Flash the TWRP Custom recovery on the OnePlus 5T

First boot will take some time so be patient. And that’s it, you have flashed the official LineageOS 17.1 Custom ROM for Oneplus 5T.