You can now Download Official LineageOS 17.1 Oneplus 3/3T that comes with many new features and Latest Android 10. A big thanks to the developer dianlujitao for the ROM. Download links are given in the Post and flash it using the given instructions.

OnePlus 3/3T is one of the best Android smartphones ever sold, this is the smartphone that truly earned the “flagship killer” moniker and offered flagship-level specs and design to the budget and helped OnePlus to gain the International recognization. Released back in 2016, it is a bit outdated but still holds its place among modern Android smartphones. And to make it better, Official LineageOS 17.1 is now available for the device.

Speaking of OnePlus 3T specs, it is powered by a Qualcomm MSM8996 Snapdragon 821 Chipset along with 6GB of RAM. The display is a 5.5 inches Optic AMOLED panel with Full HD resolution. It houses a Single 16 MP Camera on the back and a 16 MP camera on the front. It is fueled by a 3400 mAh battery with 20W fast charging support. 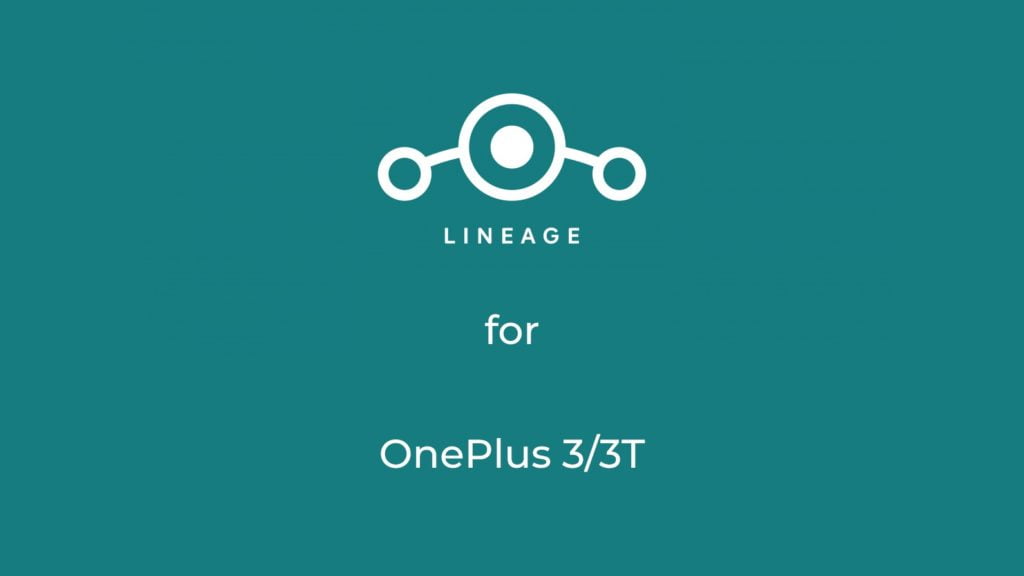 OnePlus’s The Lab program is Open for the Next Flagship

How to flash LineageOS 17.1 Custom ROM on OnePlus 3/3T

Step 1: Flash the TWRP Custom Recovery on the OnePlus 3/3T

First boot will take some time so be patient. And that’s it, you have flashed the official LineageOS 17.1 Custom ROM for OnePlus 3/3T.