LineageOS 17.1 is now available for the Moto G5 Plus (Codename: Potter). It is based on the Android 10 and brings many new features exclusive to LineageOS as well as of Android 10. Moto G5 Plus was released with Android Nougat out the box and later upgrade to Android Oreo, and then never received Pie or Android 10 update. You can download the ROM from the post and flash it using given instructions. 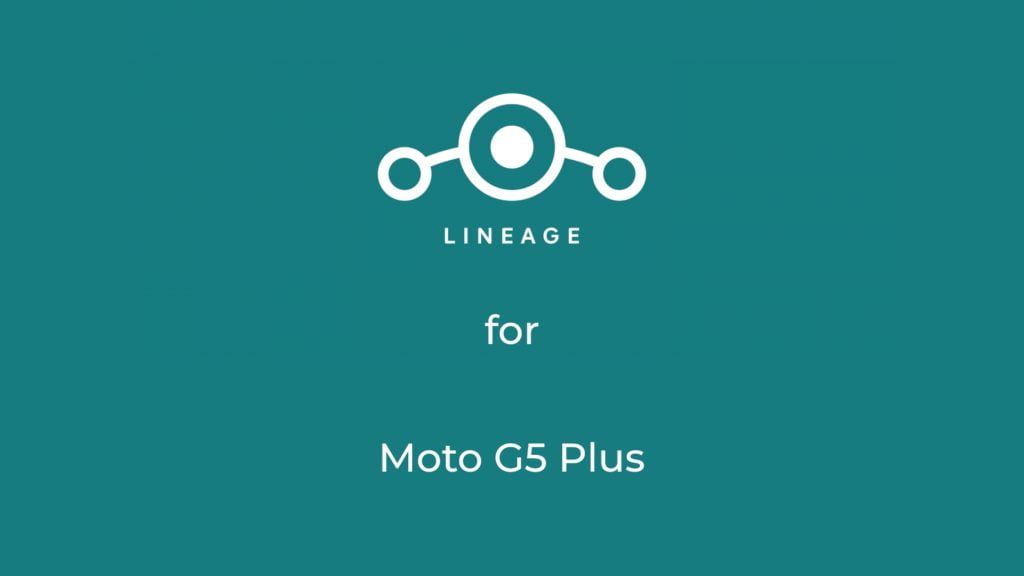 How to flash LineageOS 17.1 Custom ROM on Moto G5 Plus

Step 1: Flash the TWRP Custom recovery on the Moto G5 Plus

The first boot will take some time so be patient. And that’s it, you have flashed the LineageOS 17.1 Custom ROM for Moto G5 Plus.