Asus ZenFone 4 Max is an old device released back in 2017 with Android Nougat out the box. It was later upgraded to Android Oreo and then stopped getting updates, the last update was in December of 2019. However, if you want Android 10 in your ZenFone 4 Max, then you can Download LineageOS 17.1 and install it using TWRP. The ROM is a very early build and contains some bugs, it will improve with time and the more users use it, the more it helps the developer with identifying bugs and fixing them, that’s just how the Android developing community works. 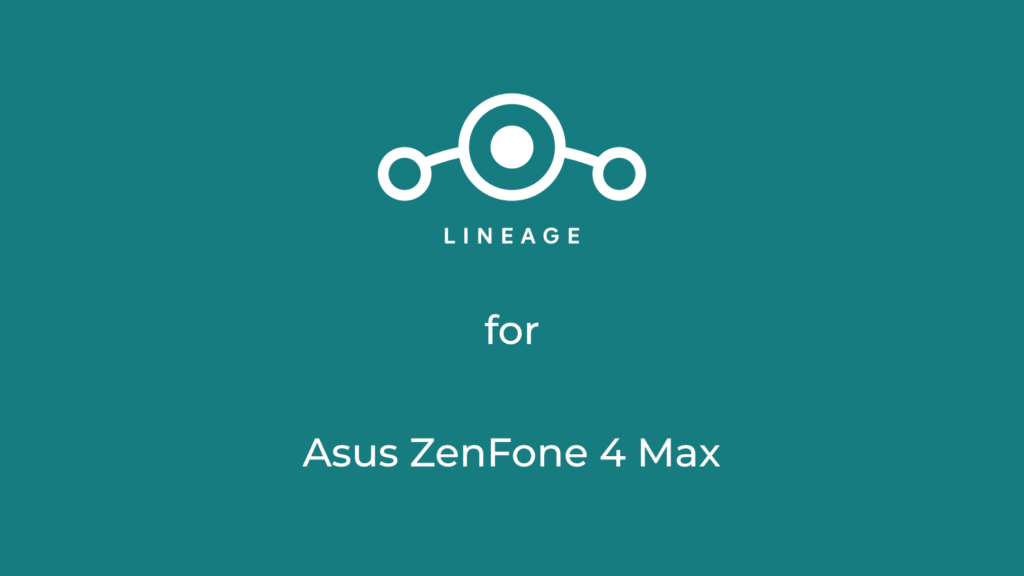 How to flash LineageOS 17.1 Custom ROM on Asus Zenfone 4 Max

The first boot will take some time so be patient. And that’s it, you have flashed the LineageOS 17.1 Custom ROM for Asus Zenfone 4 Max.