You can now flash an Android 10 Custom ROM on your ASUS ROG Phone II with LineageOS 17.1. Released on 19 March, the ROM is in the early phase of development and also an Unofficial build, but it will improve with time.

ASUS ROG Phone II is a gaming smartphone released back in 2019 with beastly specs. On the hardware front, it rocks a Qualcomm SM8150 Snapdragon 855+ with 8 or 12 GB of RAM. It embraces 6.59 inches AMOLED Full HD panel with 120 Hz refresh rate. Coming to the cameras, it houses a dual-camera setup on the back that comprises of a 48 MP primary sensor accompanied by 13 MP Ultrawide lens. A 24 MP selfie shooter is present on the front. It boasts a huge 6000 mAh battery for nonstop gaming.

Back to LineageOS, it is one of the most used and trusted Custom ROM among the Android community. You get a clean and bloat-free Android along with some features and apps. Even more, rooting the device will give you access to Magisk modules, Xposed framework and a vast library of apps, which is excellent for modifying Android to the next level. 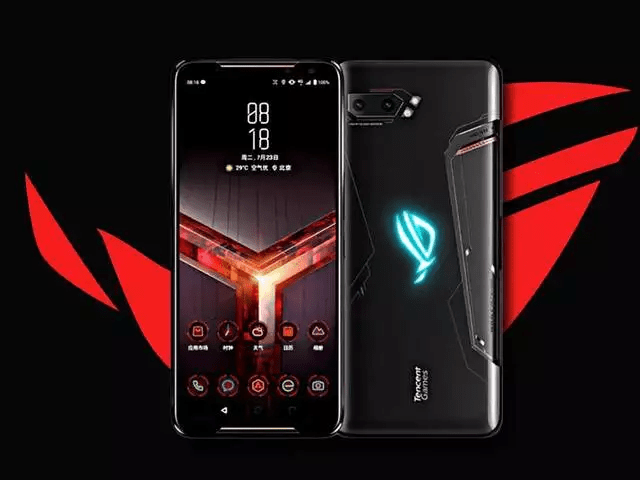 How to flash the LineageOS 17.1 for ASUS ROG Phone II

That’s it, This will flash the LineageOS 17.1 for Asus Rog Phone II. Moreover, You can root it with Magisk and use Magisk Modules or Xposed for customizability. Leave us a comment below if you face any problem.