If you are looking for a working GCam port for your Motorola One Fusion then you are at the right place. In this post, you will find all GCam ports that work on One Fusion. GCam is a ported camera application from Google Pixel devices, which brings a powerful image processing algorithm that can improve the camera performance of any android device given that the device supports the GCam app. In the case of One Fusion, there is not a dedicated port yet, but users have reported that some of the GCam works just fine.

Motorola One Fusion sport the Qualcomm SDM710 Snapdragon 710  chip along with 4 GB of RAM. The display is a 6.5 inches IPS panel with a resolution of 720 x 1600 pixels. The backside contains a Quad-camera Setup with 48 MP 0.8µm lens as a primary shooter with secondary ultrawide, macro, and depth sensor. The front side has an 8 MP selfie shooter. It is fueled by a 5000 mAh battery. 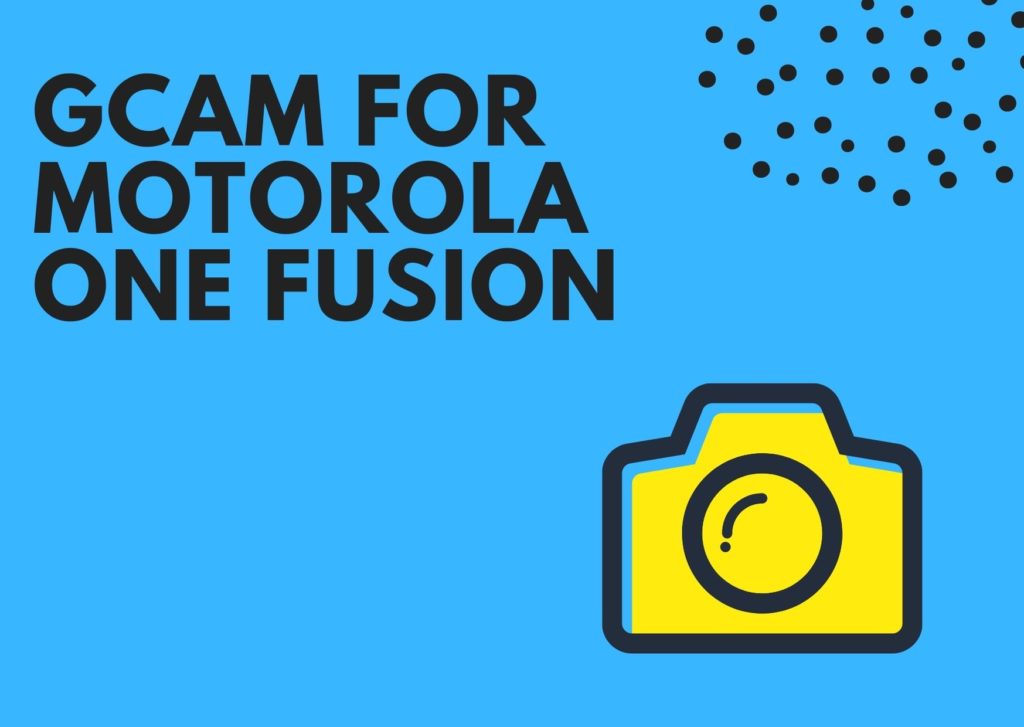 How to Install GCam on Motorola One Fusion