Moto G9 Play is Motorola’s budget smartphone in their latest Moto G9 series. With a $159 price tag on it,  this device is not meant to be great in anything, especially camera, where smartphone manufacturers like to hold on to their superior Image processing for higher-priced devices or flagships. However, as an Android device, you can install GCam on it, a Modded Google Camera app taken from Google Pixel devices. In this post, you will find the best GCam for Moto G9 Play which can enhance the camera performance of Moto G9 Play.

Speaking of Moto G9 Play, it is powered by the Qualcomm SM6115 Snapdragon 662 chip along with 4 GB of RAM. The display is a 6.5 inches IPS LCD panel with a resolution of 720 x 1600 pixels. The backside contains a triple camera setup with a 48 MP lens as a primary shooter with macro and depth secondary sensors. The front side has an 8 MP selfie shooter. It is fueled by a 5000 mAh battery with 20W fast charging support. 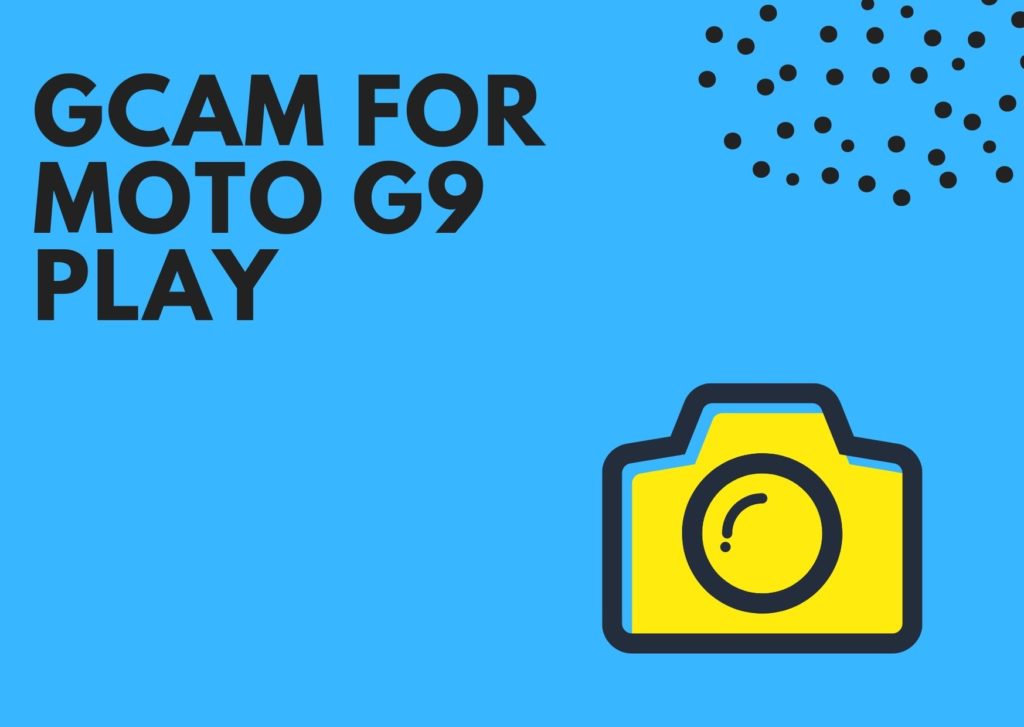 How to Install GCam on Moto G9 Play

It simply taking pictures of the Night sky full of the star. It is a feature within Night mode.