Samsung Galaxy M51 made some buzz back it released for its massive 7000 mAh battery and overall, a nice set of features in a budget. Speaking of other features, Galaxy M51 sport a Quad Camera setup on the back with 64 MP sensor as the primary lens. Coming to the quality, It is good for a budget device. Now, if you want to enhance the camera then you can always install and use GCam (Google Camera). In this post, you will find the best GCam for Samsung Galaxy M51.

Thanks to the developers, GCam is ported and available as an APK to install in any Android device, provided that, camera2api is enabled in that Android device. GCam uses the camera2api to get better control over the smartphone’s camera sensor and then apply its amazing Image processing algorithms to produce Sharp, detailed Images with Good dynamic range.

Night sight, a feature introduced in Google camera v7, captures great photos in low light and hence, improves any Android’s device low light performance by a big margin. GCam comes in many versions from a number of developers. We have listed the best GCam that received the best feedback from the users. 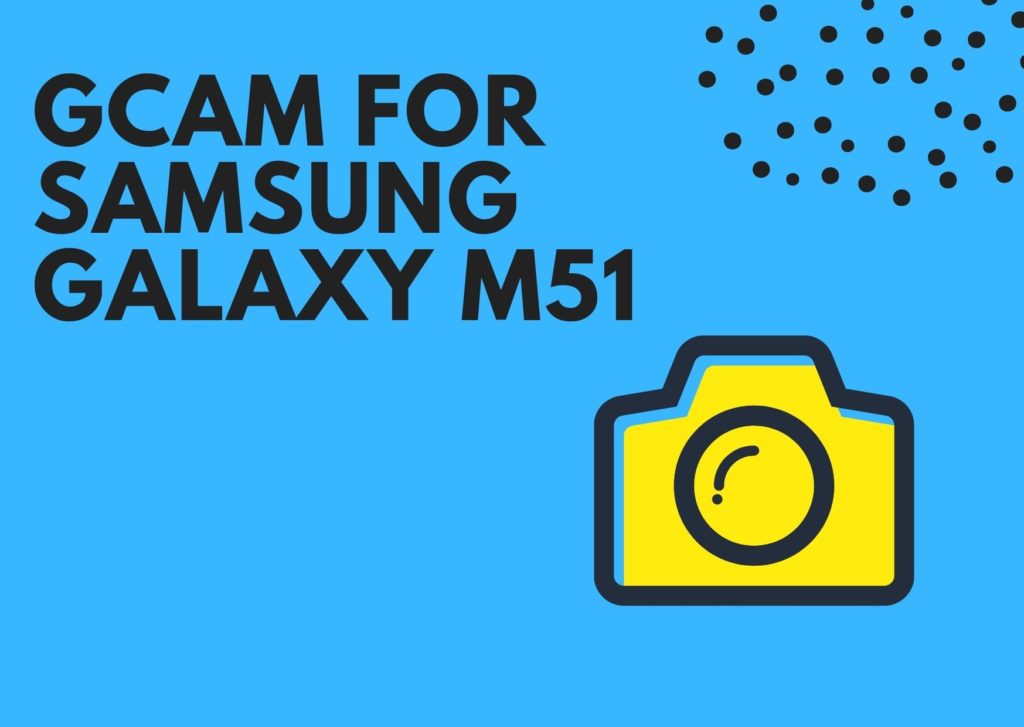 How to Install GCam on Samsung Galaxy M51