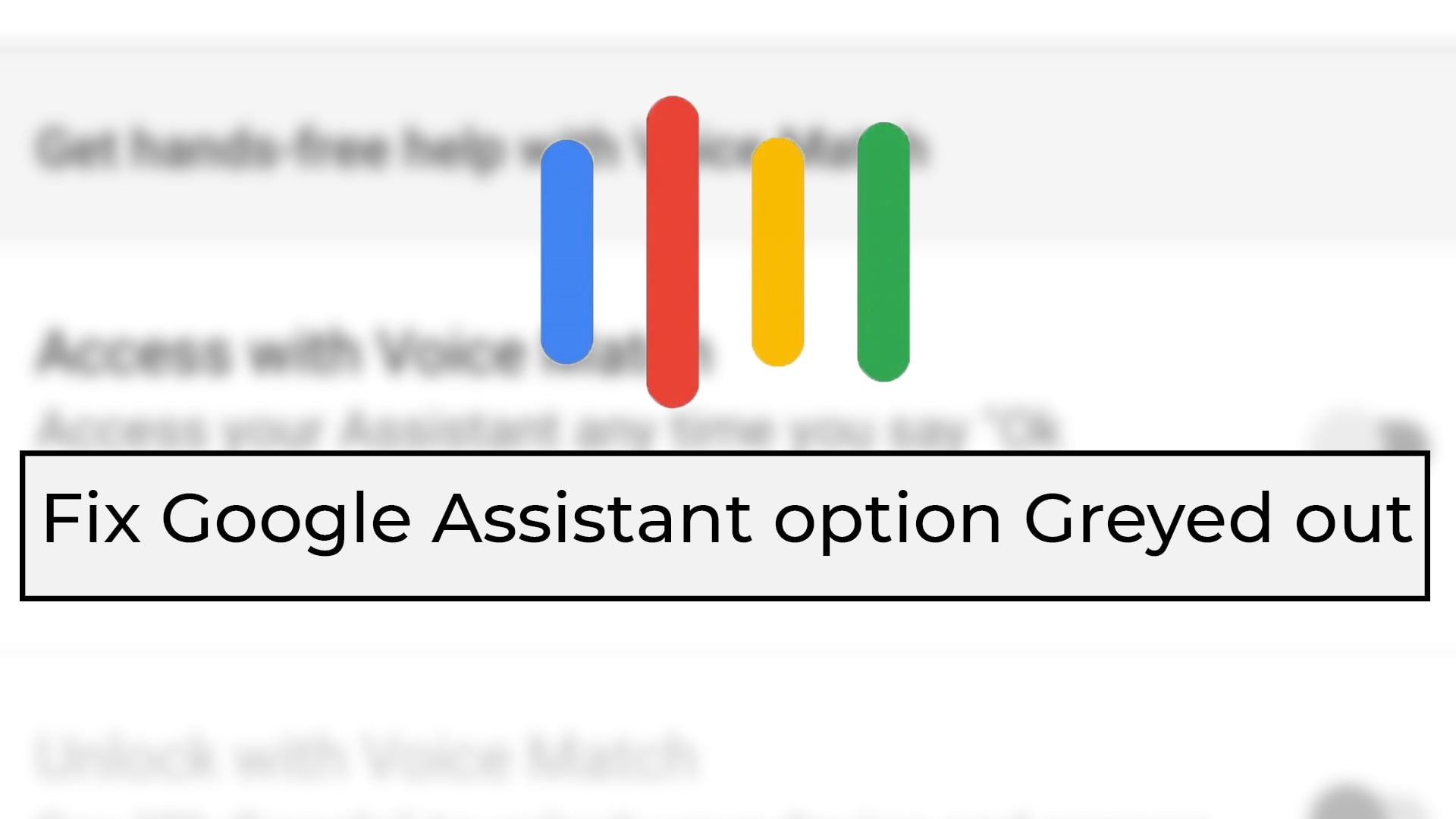 This has happened to me once when I couldn’t use the “OK Google” automatic detection feature because the “Access with Voice Match” option was greyed out and it could not be turned on in settings of Google app.

First of all, Start with the easiest and common fix and then move to advance fixes. Because you dont want to root your device when the solution was app has not the access to the Microphone. So check access in settings, Download the languages offline, and once you are sure that everything is in right place then you can move to advance fixes which are provided below in the post.

What is the Reason behind the Problem?

When I encountered the problem, I crawled over many forums and after some time, I founded the Reason

If you are facing the problem you must be on a custom ROM with Pico Gapps installed. If yes, the Pico GApps package doesn’t include Google app so it will not be installed as a System app.

If your smartphone is old and came with the Older Android versions then the chances are that Google app didn’t came as System app by default.

How to fix the “Access with Voice Match” option greyed out

Make the Google app a System app and that’s it, Problem Solved.

You need a rooted device with the Magisk manager installed. If you are on a custom ROM then you may be already rooted but if you are using an older phone then you need to root your device. A simple Google search will show you a lot of guides, just type “How to root <Your Device name>”

Step 1: Install the App systemizer Module and Reboot the device

Step 3: Open the Android Terminal and type this 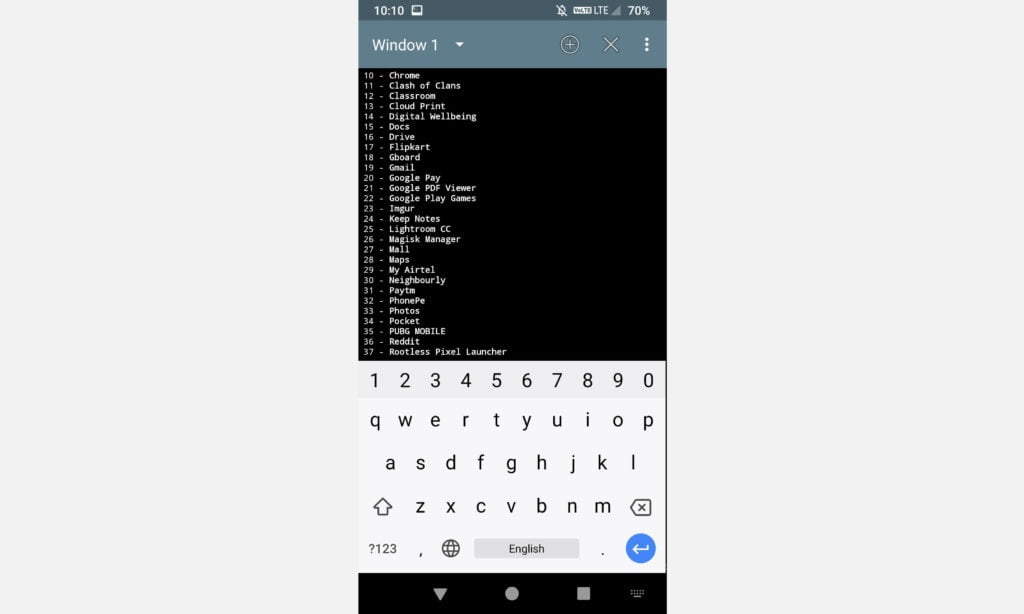 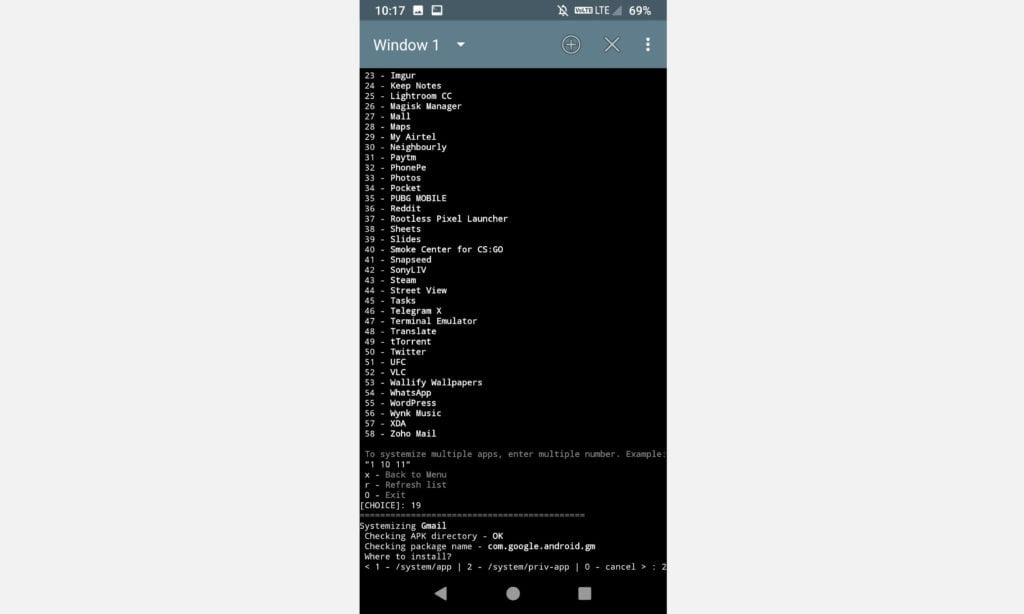 Fix 2: Flash the Gapps which include Google app (Micro Package or Above)

GApps or Google Apps are optional in some Custom ROMs, like LineageOS and Ressurection Remix. So, when you flash the GApps package, either flashes the Micro package or flash Full package or Stock package because all of these 3 three include the Google App which will be installed as a System app.

However, if you are still want to flash the Picco Package then I recommend the Fix 1 given above.

I always recommend the Magisk module method but if for some reason, you cant use Magisk then Use this method. You can find the full detailed guide at AndroidAuthority

Another way is to copy the apk folder to /system/priv-app. You need a rooted device and ES file explorer. Read the full guide at Droidviews.