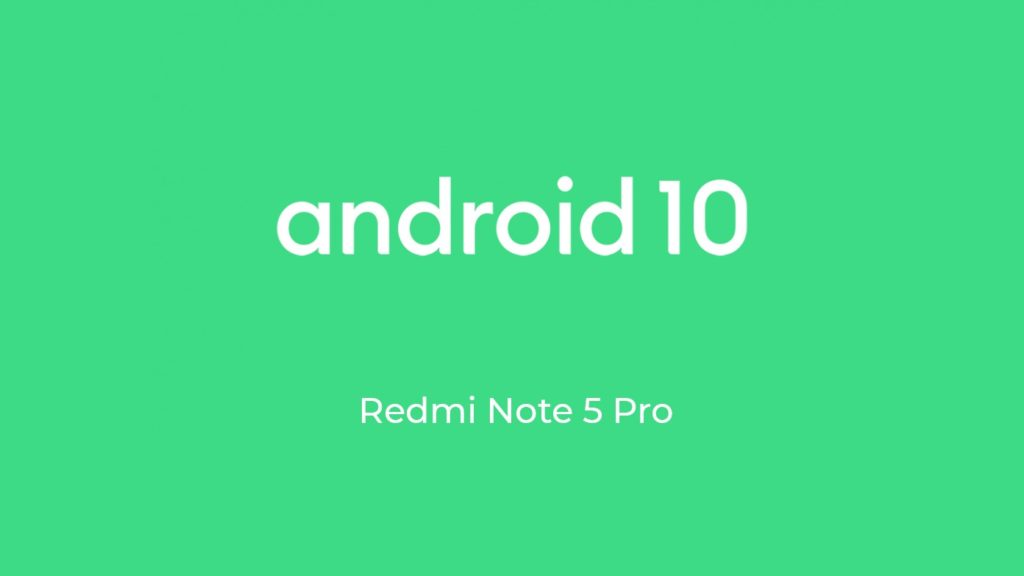 Redmi Note 5 Pro got the MIUI 11 update in October but there is no signs of Android 10 update and chances are that this device will never get it. So here is your chance to try out the Android 10 ROM for Redmi Note 5 Pro.

The Android 10 ROM is the Pixel Experience which is also one of the most used Custom ROM among the Android community. It is an AOSP based Custom ROM with design, wallpapers and Ringtones of Pixel Smartphones.

Before proceeding, make sure to check out the official XDA thread of the ROM for more information. You can read more about Android 10 later in the post.