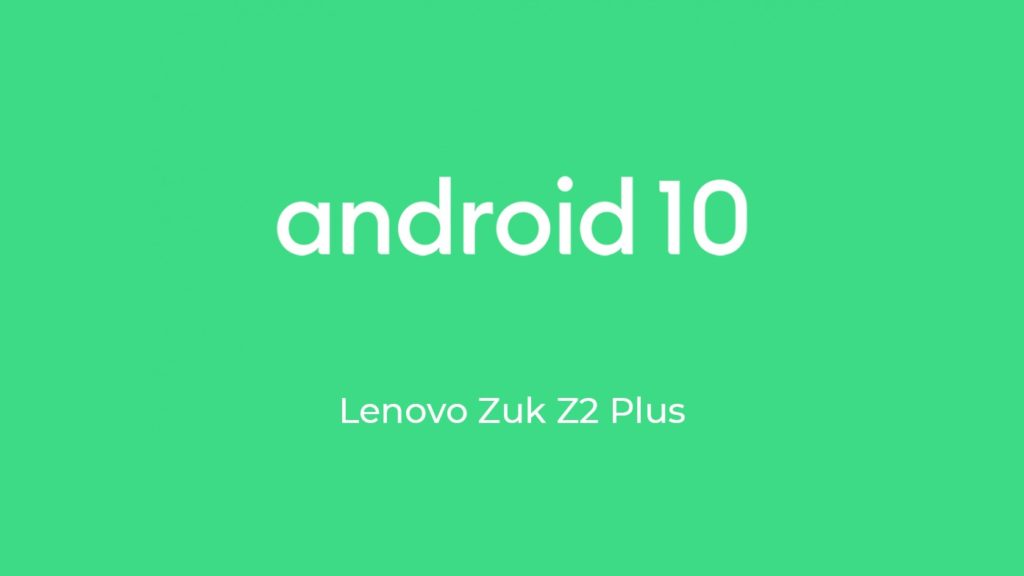 Lenovo’s Zuk Z2 Plus was one of the most powerful smartphone on the budget segment at the time of its release. It was well-received in the market and many developers picked this up and provided some good Custom ROMs. In 2019, the development is still going strong and there is an Android 10 ROM already released for Zuk Z2 Plus.

Pixel Experience is a well known Custom ROM among Android Enthusiasts, thanks to the Stability and features it give with timely updates. In this post, you can download the Pixel Experience for Zuk Z2 Plus and there is a guide to flash it.

Make sure to check the XDA thread of the ROM if you want to check the ROM users reaction or for other updates. Also, you can read more about Android 10 later in the post.

Step 1: Flash the official TWRP Custom Recovery on the Lenovo Zuk Z2 Plus