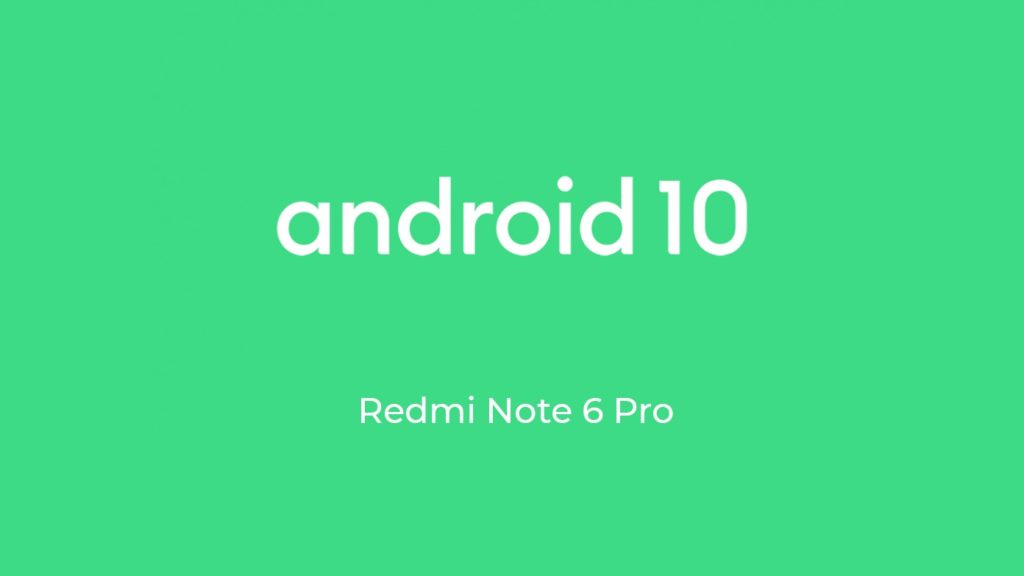 LineageOS has always been a top pick for Android users who use Custom ROM on their Android smartphones. Especially, the MIUI on Redmi Note 6 Pro is a heavy Android skin, full with bloatware and comes with Ads. If you want the best Android 10 Custom ROM for your Redmi Note 6 Pro, then check out the LineageOS 17.

In this post, you will find Guide to Flash or Install the LineageOS 17 Android 10 Custom ROM on Redmi Note 6 Pro.

Android 10 is the latest Android version which comes with improved Privacy, Dark mode and other features. Read more about it later in the post.