LineageOS 17.1 based on Android 10 is officially released. A little bit late to the party, but Android 10 based LineageOS is finally here and released for about 52 devices officially.

One of the most used Custom ROM ever for Android, LineageOS 17.1 brings some new features compared to Stock Android. It is based on the feature-packed Google Pixel 4 and 4 XL Android OS and then adds some more of its own, more on the features later.

It was started as CyanogenMod and known to be the first custom ROM or firmware which was able to make its way to some smartphone as pre-installed default firmware. 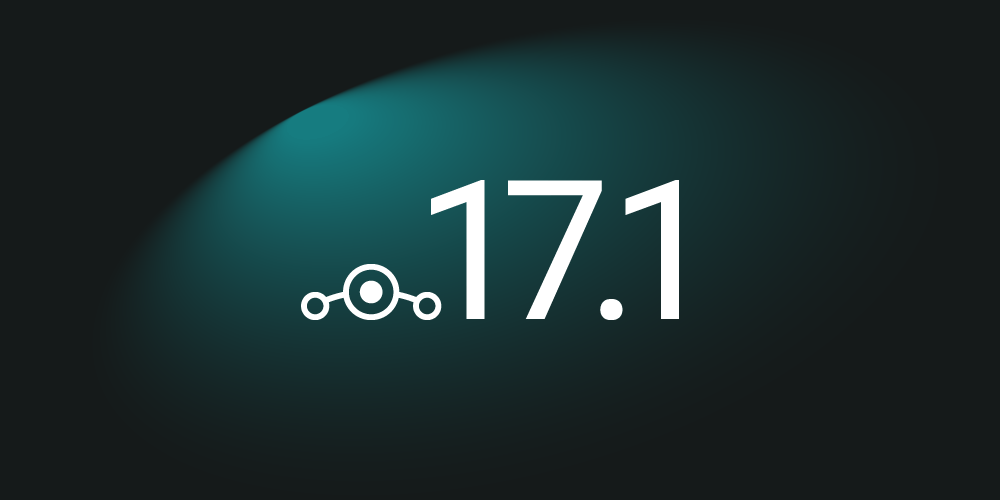 How to flash LineageOS 17.1 on your Android Device

If you are using an unofficial build of LineageOS then Perform a full Wipe (System, Data, cache) before flashing the official build. Follow the instructions from here.

If you want to upgrade the LineageOS, then follow the instructions from here.