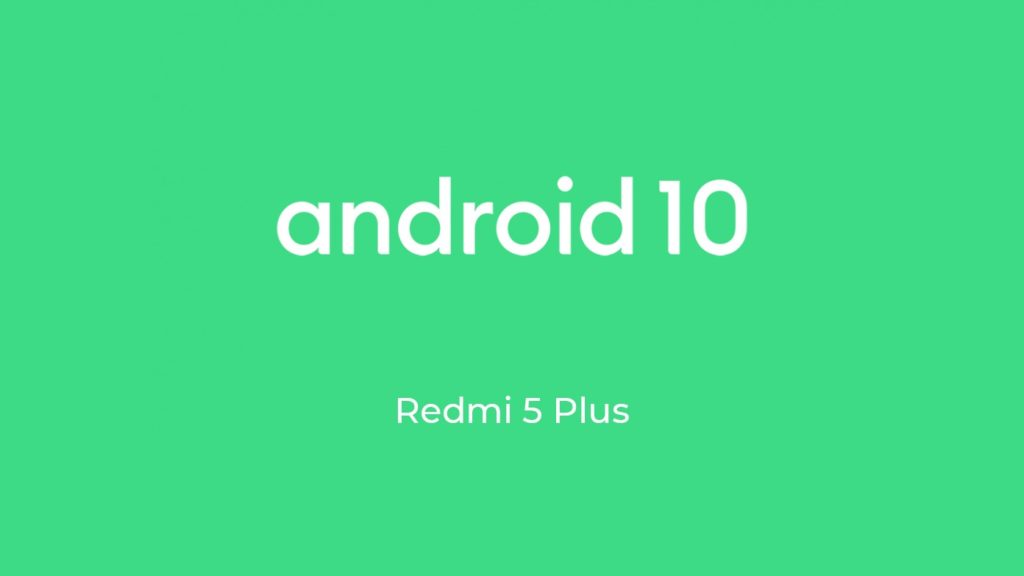 Android 10 is here and to test it out yourself, you can try out the Custom ROMs which brings the latest Android with additional features. If you are looking to flash Android 10 ROM in Redmi 5 Plus then you are at right place.

In this post, you can download HavocOS 3.0 (Android 10) and there is a step by step guide to flash it.

HavocOS 3.0 is the latest version of HavocOS based on Android 10. This is a highly customizable ROM with loads of features. You can read more about it and Android 10 later in the post.

Talking about the features of HavocOS, they can be found in Configuration centre in settings. HavocOS gives a list of elements which are customizable and they are:

How to flash the Android 10 ROM on Redmi 5 Plus

Step 1: Flash the official TWRP Custom Recovery on the Redmi 5 Plus.