Google Camera Go was first Announced for Nokia 1.3, a $100 smartphone so the lower-spec smartphone can also capture good photos without hogging too much RAM. It is a stripped-down version of Google Camera found in Google Pixel devices. Many features have been removed to make the app suitable for lowered spec smartphones, like, Night Sight and HDR+, you get the Portrait mode though with some adjustable parameters.

Just like GCam, which is the ported camera app of Google Pixel’s Google Camera, Google Camera Go is the ported version from Nokia 1.3, it is now available to download and install in all Android smartphones running on Android Go. Users running the regular Android can also install the app, however, we prefer the much feature-packed GCam for you.

The Camera app comes with a simple and straightforward UI that allows you to capture Photos, Portrait Photos and shoot videos. As mentioned before, there is no Night Sight and HDR+ in Google Camera Go. You get a Face enhancement option that makes the face a little bit better and some other options to adjust Flashlight and Timer. 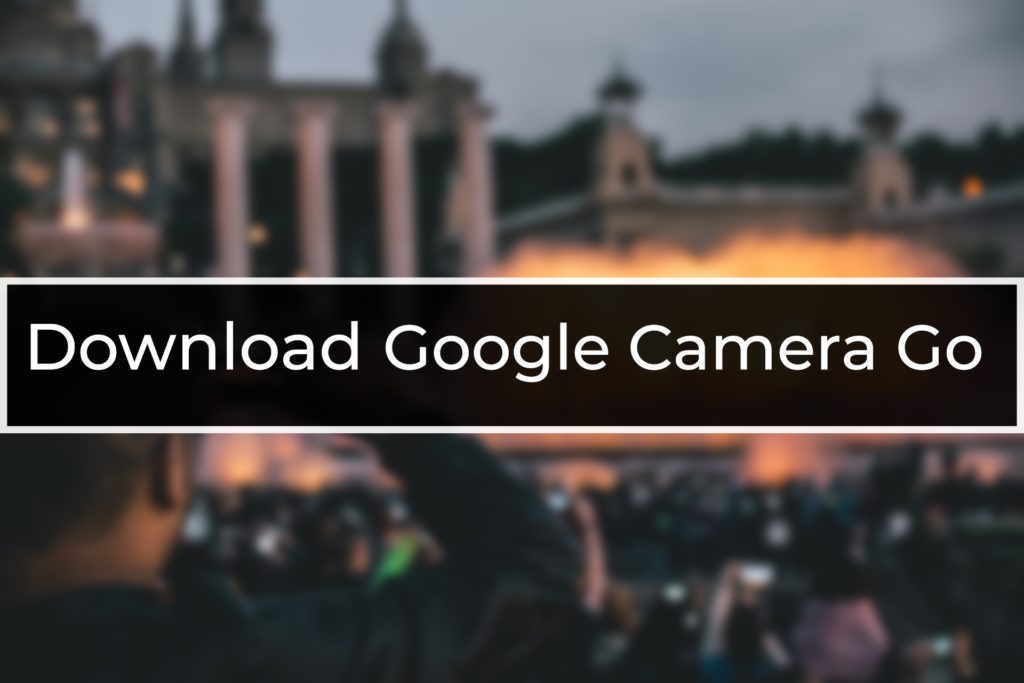 While some companies need dual camera setup for portrait mode and they still suck at it. Google released Pixel 2 XL with all Portrait mode entirely based on Software. And it is so great that even some top-tier dual camera setup fails to beat it in edge detection. Google Camera Go brings the top-notch algorithm to every Android Go smartphone. Edge detection and the Bokeh effect is good even on budget devices.

This feature makes the skin of the face look smooth and remove freckles and spots. The enhancements are not very aggressive and the result looks natural.

It shows the Storage remaining on your Device. It also shows How many photos you can click before running out of storage.

Used to translate and writing, just point your Camera to it and it will translate it.

Module Magic Version: Download  (Thanks to ModuleMagic for the Port)

How to Install Google Camera Go

Download the APK for Above and Install it like you install all other apps. Make sure to Enable Installation from “Unknown Source” in settings for the browser that you will use to download the app.

That’s it, Enjoy the Google Camera Go in your Smartphone. If you are facing any issue, let us know in the comment section