Xiaomi, one of the biggest Budget smartphone manufactures, has been trying to cement its name in the Mid-range and Premium segment for quite some time. Mi 10T series, a cheaper alternative to the premium Mi 10 series, received lots of positive reaction when it was released, mainly due to a balanced array of features for an affordable price. The Mi 10T variant comes with a 108 MP sensor and captures some good shots for the price, but it can be enhanced further using GCam. In this post, you will find the Best GCam for Xiaomi Mi 10T.

GCam comes in many versions from various developers. So finding one for your device can be a cumbersome task. That is why we picked all the GCam versions that works for Mi 10T so you don’t have to.  We looked into forums and Telegram groups, to find out the right GCam version. 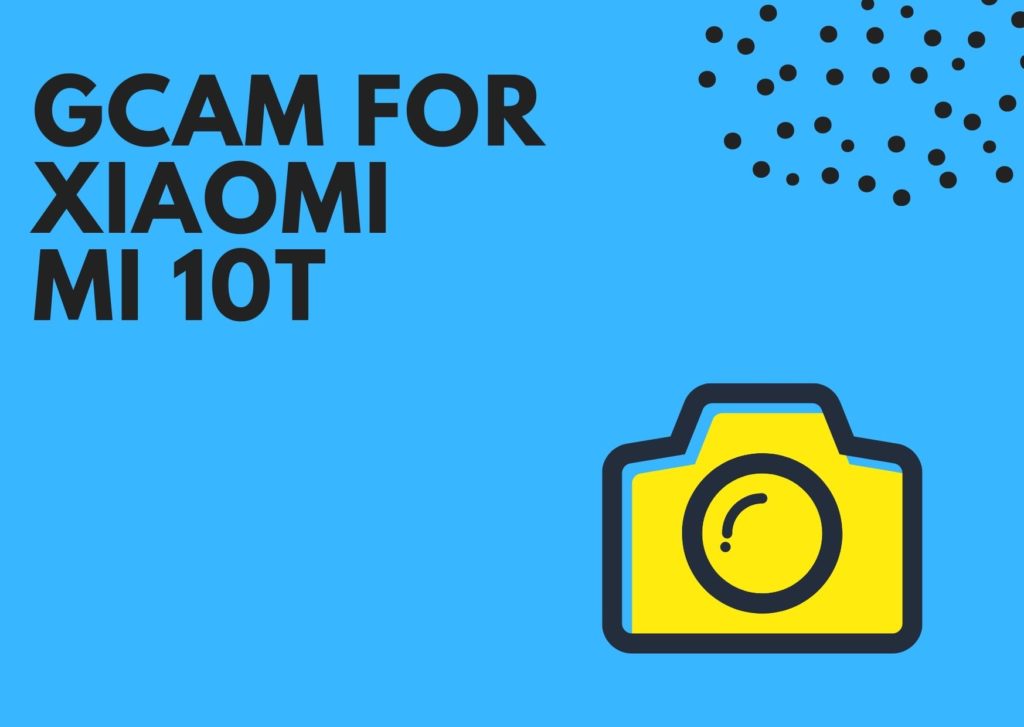 How to Install GCam on Xiaomi Mi 10T

Google’s HDR+ is based on Image fusion technology which takes different images and then merges them into a single but more detailed image. It improves dynamic range and also gives better low light shots.

It simply taking pictures of the Night sky full of the star. It is a feature within Night mode.