Moto G8 Plus is the first instalment in Moto G 8th generation of smartphone series. Following the trend, Moto G8 Plus rocking a Triple-camera setup on the back, however, the camera performance is not the best in competition, especially in low light condition, it struggles badly and produces a lot of noise on end results. But, you can always download GCam for Moto G8 plus and bring the industry-leading image processing to your device in a few minutes.

Thanks to the developers, GCam is ported and available as an APK to install in any Android device, provided that, camera2api is enabled in that Android device. GCam uses the camera2api to get better control over the smartphone’s camera sensor and then apply its amazing Image processing algorithms to produce Sharp, detailed Images with Good dynamic range. Night sight, a feature introduced in Google camera v7, capture great photos in low light and hence, improve any Android’s device low light performance by a big margin. 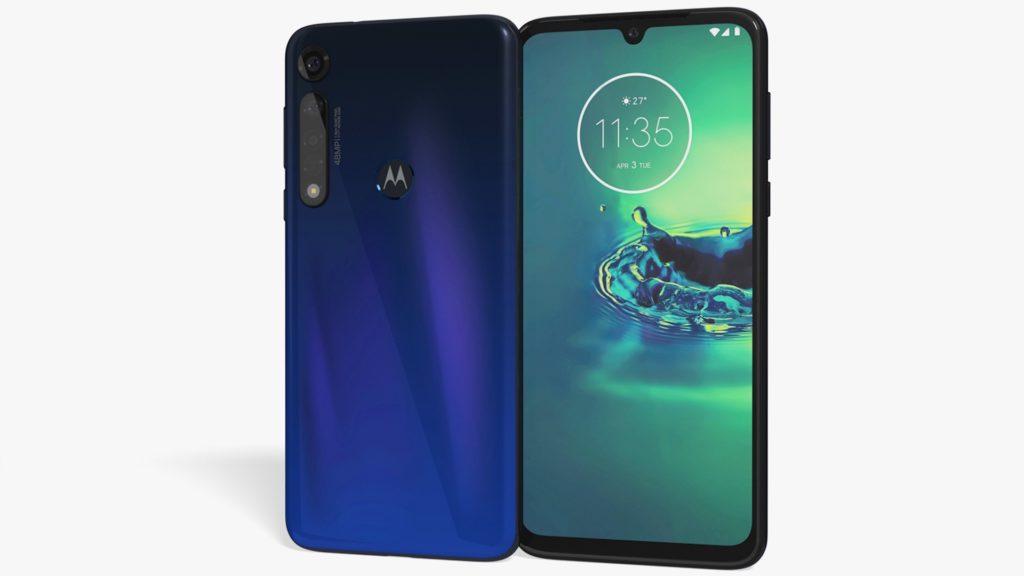 Download Stock Firmware for Moto G8 Plus with Installation Guide

Google’s HDR+ is based on Image fusion technology which takes different images and then merges it into a single but more detailed image. It improves dynamic range and also give better low light shots.

When Installing, Make sure to enable “Unknown source” in settings for Chrome, or enable it for another browser that you will use to download GCam.