After a long wait, Mi Note 10 / Mi CC9 Pro is finally getting its Android 10 update. Xiaomi is pushing out the new update that comes with the version number V11.1.1.0.QFDMIXM and weighs around 2.6 GB. The update also brings the April 2020 Security patch.

The Update is rolling out in batches so it will only hit a few numbers of devices on the first phase, and after positive feedback, the update will resume to the public. You can check the Update in the Software Updater app in Settings -> About Phone. And if you can’t wait for the update, then download it from here and install it manually. 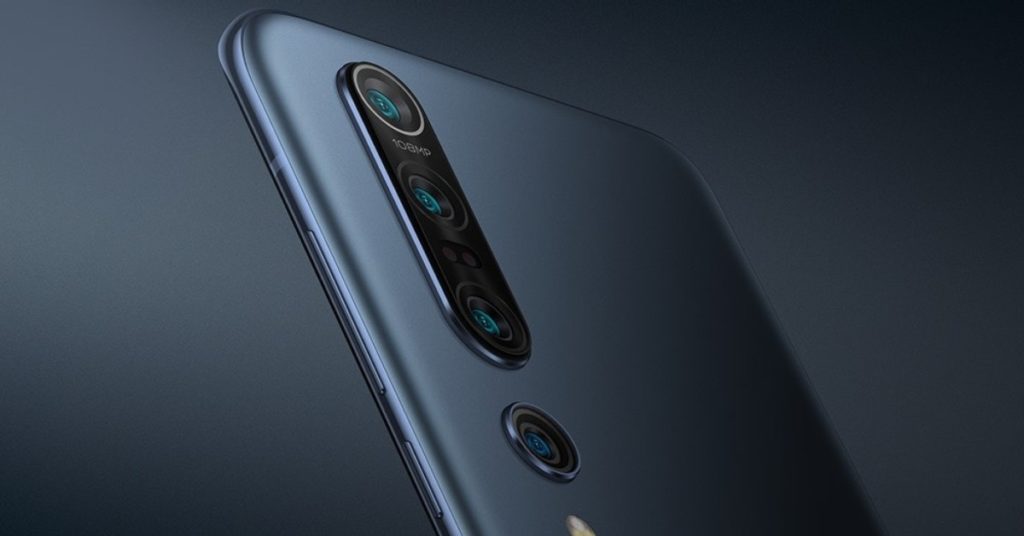 Step 1: Unlock the Recovery options to manually install the Update. Open the Updater app and tap on the MIUI logo 7-8 times.
Step 2: Download the OTA package given above, and Place it in /downloaded_rom folder of Internal Storage of your Device
Step 3: Launch the Updater app and Click on three dots on the right corner, click on “Choose Update Package”
Step 4: Select the file which you placed in /downloaded_rom. The installation will begin and the device will automatically boot into new MIUI.

Done! You have flashed the Update on Mi Note 10.