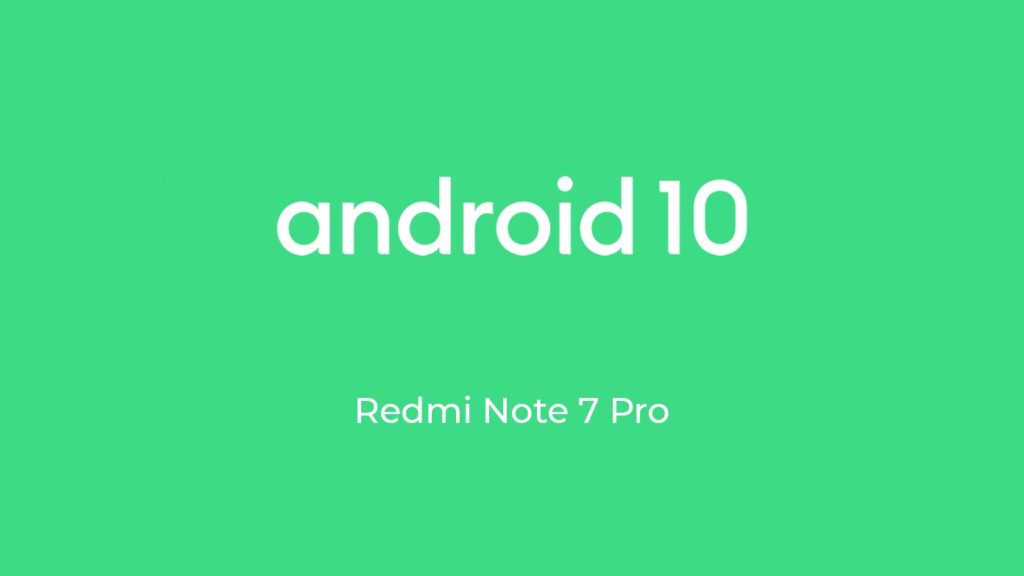 Redmi Note 7 Pro, one of the best smartphone in the budget segment, recently got the Android 10 Custom ROM. Thanks to the Active developers, the ROM is stable and ready to use as the daily driver.

In this post, you will find Guide to Flash or Install the Android 10 Custom ROM on Redmi Note 7 Pro. The Custom ROM here is Pixel Experience which is one of the most used custom ROM in the Android community.

Step 1: Flash the OFOX custom recovery on your Redmi Note 7 Pro. Use the PC or update your current Custom Recovery to OFOX. 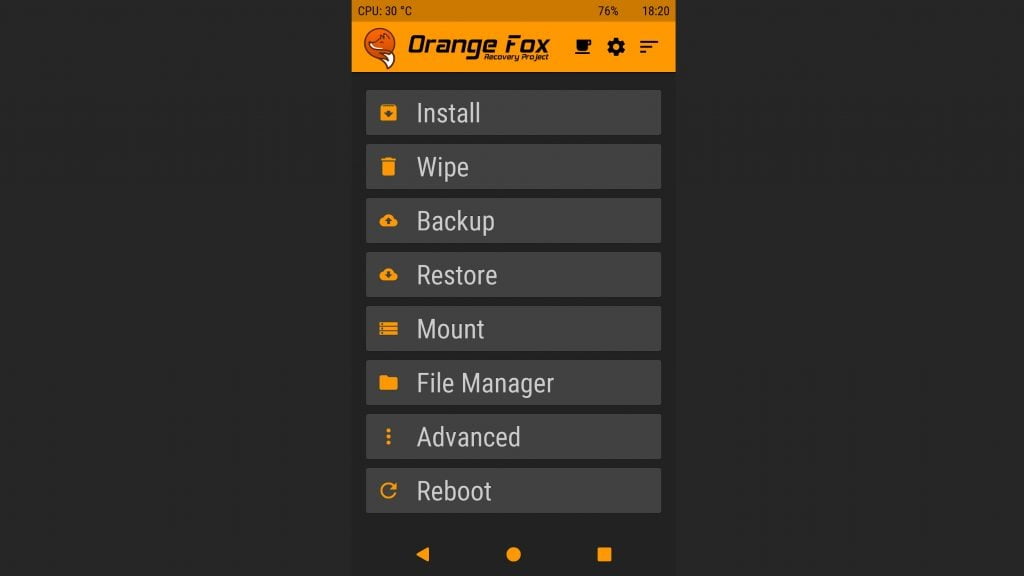 Step 4: Reboot to the System. The first boot will take some time.

The Android 10 ROM has been flashed to your Redmi Note 7 Pro. You can flash Magisk Zip to root device