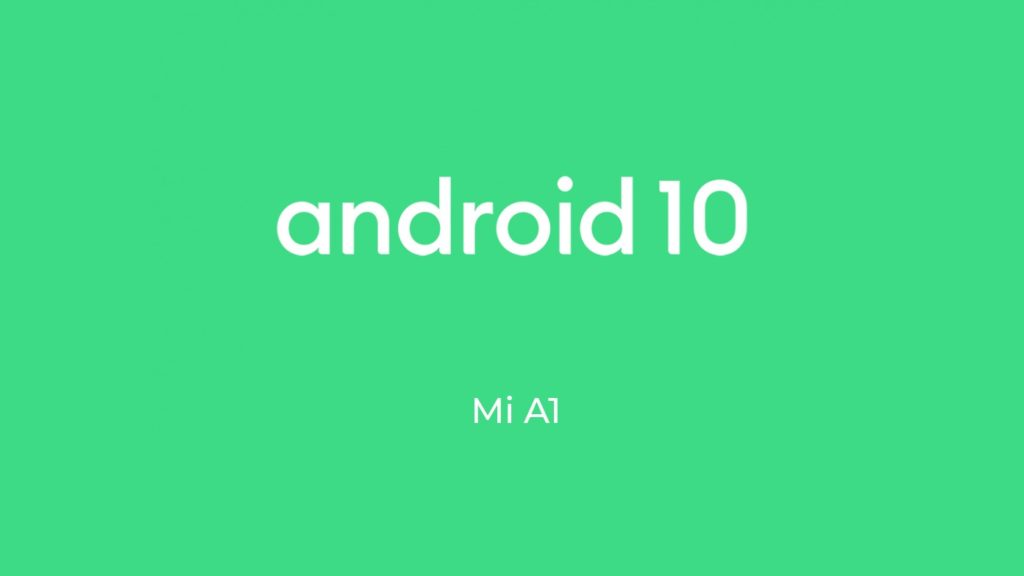 Mi A1 was the first Android One Smartphone from Xiaomi which received all Android update pretty fast. However, it may take some time for it to receive Android 10 official update, but till then, here is the Android 10 Custom ROM for the Mi A1

In this post, you will find Guide to Flash or Install the Android 10 Custom ROM on Xiaomi Mi A1. The Custom ROM here is Pixel Experience which is one of the most used custom ROM in the Android community.

Download and Install Android 10 ROM for Xiaomi Mi A1

How to flash the Android 10 ROM on Xiaomi Mi A1

Step 1: Flash the custom recovery on your Mi A1. Use the PC or update your current Custom Recovery.

Step 4: Reboot to the System. The first boot will take some time.

The Android 10 ROM has been flashed to your Mi A1. You can flash Magisk Zip to root device