If you are looking to flash Custom ROM on your Moto G7 but can’t decide which one, then this post is for you. In this post, you will find Best Custom ROMs for Moto G7 (river). For now, most of the Custom ROMs are Android 10 based but you can expect some Android 11 based Custom in the future, and we will update the post once the device gets them.

Custom ROMs are the aftermarket firmware that can be flashed with a Custom Recovery (mainly TWRP). Custom ROM brings lots of features and the latest Android and security updates if the development is in full swing. Thankfully, we have a handful of Custom ROMs for Moto G7 which can be used as a daily driver.

Before you choose and flash any Custom ROM, make sure to take a complete backup of your files and charge your device to at least 50% so flashing goes without any interruptions. You can check the flashing instruction of every ROM on its XDA thread, make sure to check them first. 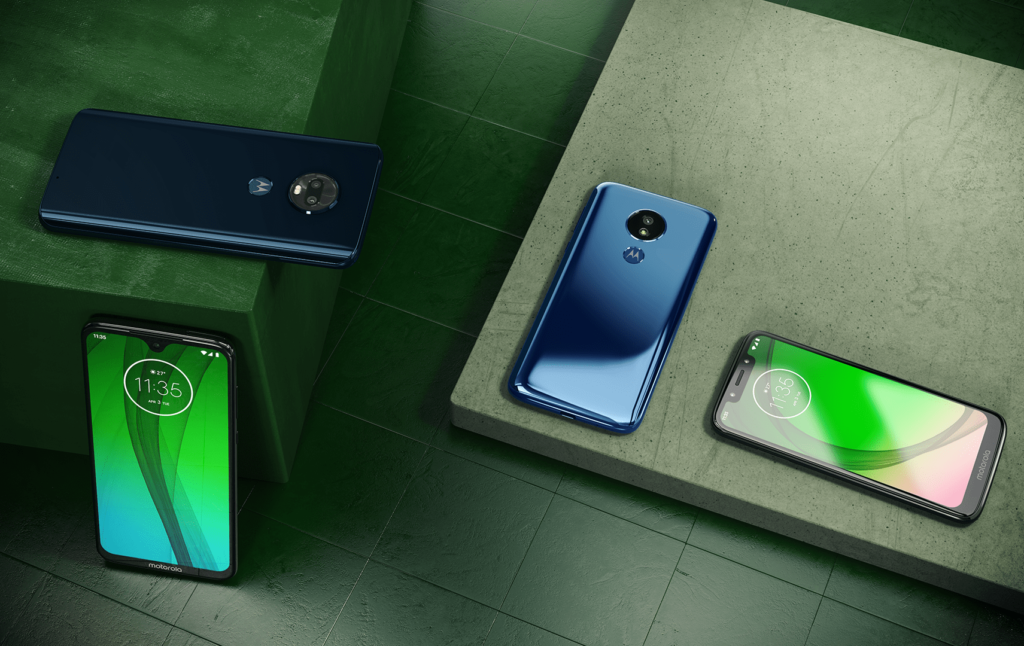 The Best Custom ROM for Moto G7 is LineageOS 17.1. It is the most used and most trusted Custom ROM out there. It was started as CyanogenMod and known to be the first custom ROM or firmware which was able to make its way to some smartphone as pre-installed default firmware.

LineageOS is based on AOSP code and you will hardly feel a difference from stock Android. There are some third-party apps like Trebuchet, AudioFX, Clock, Dialer. Jelly, Eleven Music Player, Recorder, Snap Camera. All the apps are useful and there are no Ads in them. LineageOS comes without any Google app or GApps, you have to install them after flashing the ROM. Due to its stability and performance, many other custom ROMs use LineageOS code as their base.

Similar to Pixel Experience, HavocOS also provides the exclusive features of Pixel OS like Safety and Live Caption. The major advantage HavocOS holds over other ROMs is the amount features, which can a thing for some of the people looking to flash Custom ROM.

ColtEngima is an AOSP based ROM with cherry-picked features from other ROMs. The main goal of the ROM is stability with only useful features.