Here is a list of Best Custom ROMs for Moto G7 Power that can be your daily driver. All the ROMs are selected on the basis of their stability, performance, user feedback, and Update frequency.

Before we proceed, I would like to remind you to take a complete backup of your files and charge the device to at least 50% so it doesn’t give up on you in the middle of flashing the ROM. Also, check out the XDA thread of every ROM to check the flashing procedure. 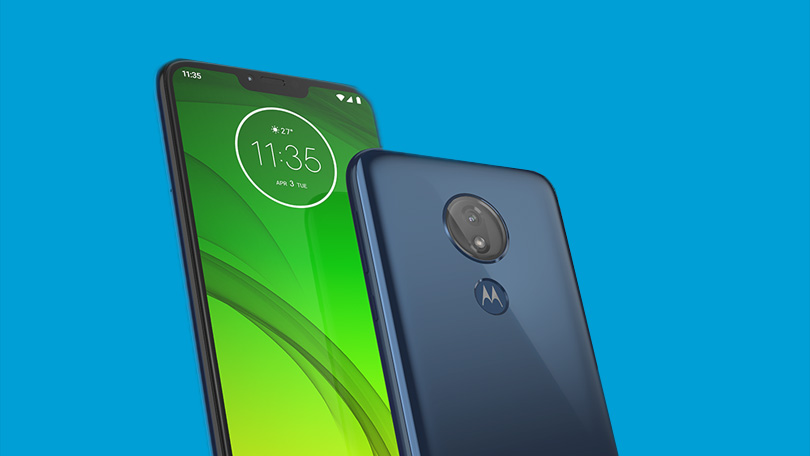 This is one of the best Android 11 Custom ROM for Moto G7 Power as of now.

Resurrection Remix has always been the top choice for Custom ROM lovers. Due to the amount of customizability it gives while also maintaining the performance and battery life.

Resurrection Remix is one of the most feature-rich Custom ROM. It is based on LineageOS and comes with no bloat. Moreover, there are no big changes in the visual elements and it looks like Stock Android. Also, It uses a Custom Launcher Trebuchet, which is a very light and minimal launcher and it gives pretty much the Stock Android look.

LineageOS is one of the Best Custom ROM for Moto G7 Power is LineageOS 17.1. It is the most used and most trusted Custom ROM out there. It was started as CyanogenMod and known to be the first custom ROM or firmware which was able to make its way to some smartphone as pre-installed default firmware.

LineageOS is based on AOSP code and you will hardly feel a difference from stock Android. There are some third-party apps like Trebuchet, AudioFX, Clock, Dialer. Jelly, Eleven Music Player, Recorder, Snap Camera. All the apps are useful and there are no Ads in them. LineageOS comes without any Google app or GApps, you have to install them after flashing the ROM. Due to its stability and performance, many other custom ROMs use LineageOS code as their base.

crDroid is a LineageOS based Custom ROM with many features, apps, and a UI based on Google Pixel. The reason that crDroid is pretty famous among the community because of its long list of exclusive features.

There are many pre-installed apps exclusive in crDroid, which are crDroid Music, File Manager, crDroid home, and crDroid settings.