Realme 5 Pro was one of the best Budget Smartphone release of 2019 and gave a tough time to Redmi lineup. It also got a good response in developing community and there are many good Custom ROMs available for Realme 5 Pro. We have compiled this list of 5 best Custom ROMs for Realme 5 Pro that are stable, receive timely updates, and can be your daily driver.

Custom ROMs are the aftermarket firmware that you can flash to get a whole new OS experience. When it comes to Realme, which runs on ColorOS with a lot of Bloatware, you will love Custom ROMs. One of the best thing about Custom ROM is the level of Customizability it brings to Android, also, you get a lot of features and better support for Magisk Modules and Xposed Modules. 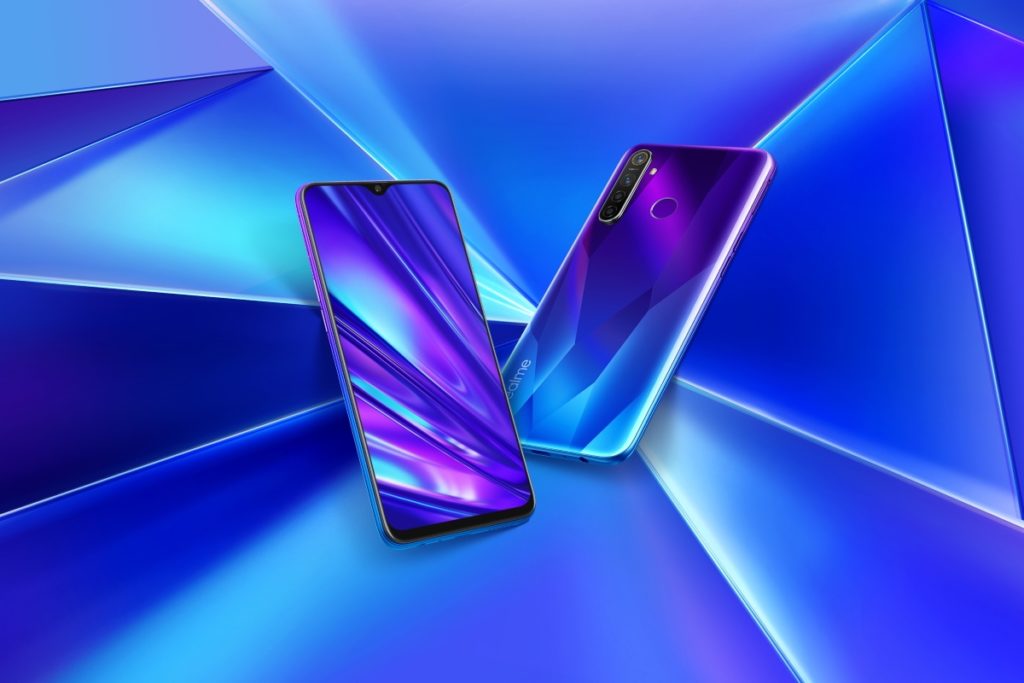 The Best Custom ROM for Realme 5 Pro is Pixel Experience. It is an AOSP based Custom ROM inspired by Google Pixel Smartphone OS. It contains all the goodies of Pixel OS like Wallpaper, Ringtones, boot animations, animations, and all other things.

GApps come flashed with this ROM so you can flash the ROM and use it right away. It is very stable, and users who are using it gave fairly positive feedbacks.

At 2nd Position in our list of Best Custom ROMs for Realme 5 Pro is Evolution X. It is an AOSP based custom ROM with all pixel stuff like Wallpaper, Sound, boot animations, fonts, and icons. The GApps are preinstalled in the ROM.

DerpFest is based on AOSip and adds a lot of extra features that are not found in AOSiP. You can check the features in the image below: 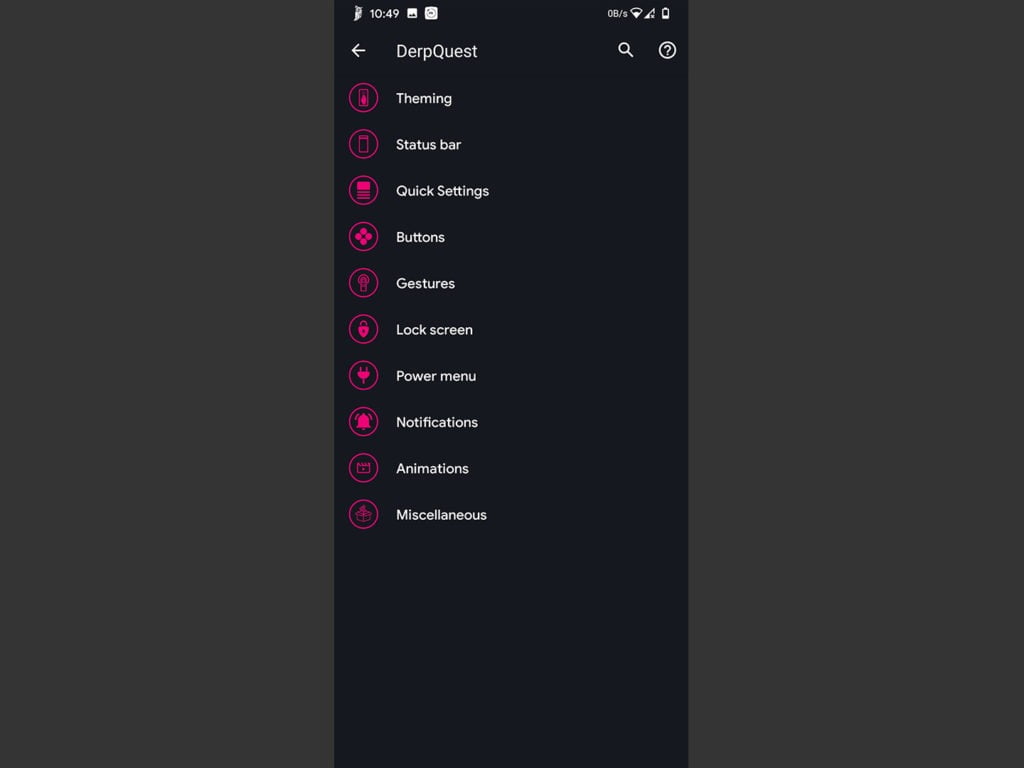 AEX is last in our Best Custom ROMs for Redmi Note 7 Pro list. AospExtended is an AOSP based custom ROM with some respectable amount of features. The UI is pure Stock Android with a Custom AEX wallpaper and an AEX boot animation.

That’s it, these are 5 Best Custom ROMs for Realme 5 Pro that you can flash and use as your daily driver. You can also root your device and use magisk Modules and Xposed framework.