Here is a list of Best Custom ROMs for Asus Zenfone 6 that is stable, well updated, and can be used as a daily driver. There are a couple of Android 11 Custom ROMs too on the list, although, the development is still going on the ROM to make them more stable.

If you want to try out the latest Android on your Zenfone 6, then flashing the custom ROM is one of the best ways to do it. A Custom ROM is an after-market firmware that can be flashed by users over the stock ROM.

Before flashing anything, make sure to take the full backup of your files and charge the device to at least 50% so no interruption occurs while flashing procedure. Also, visit the XDA thread of the ROM you wish to flash to check out the changelog, bugs, and flashing procedure. 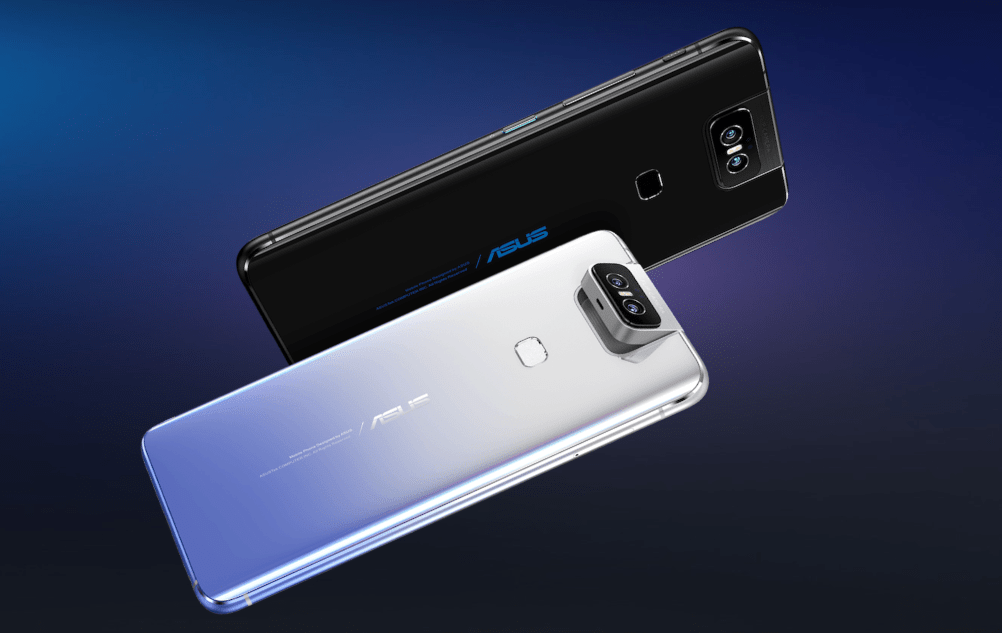 The Extension option in settings contains all the Customization options of ROM, There are a fair amount of features to customize the Status bar, Navigation bar, Lock screen, and System.

OmniROM is an AOSP based Custom ROM with lots of features and stability. The ROM exist from the very old days and is one of the most trusted ROM among the Android community.

AEX 7.1 is the Android 10 based Custom ROMs with more stability compared to the Android 11 based AEX 8.0. If you want a stable ROM as a daily driver, this ROM is good for you.