Best DS emulator for Android. The Nintendo DS (NDS) is a handheld game console developed and released by Nintendo in 2004. It is one of the most Successful Console from Nintendo. And due to such success, there are many great games for it. So if you want to play Nintendo DS games on your Android Device then check out these NDS Emulators.

I have selected 9 emulators based on their Ratings and Reviews. Every emulator got some Good reviews and some bad reviews. So it is possible that an Emulator which is working for someone else may not work for you.  So the best way is to try them all one by one and select the best performing for your Device. 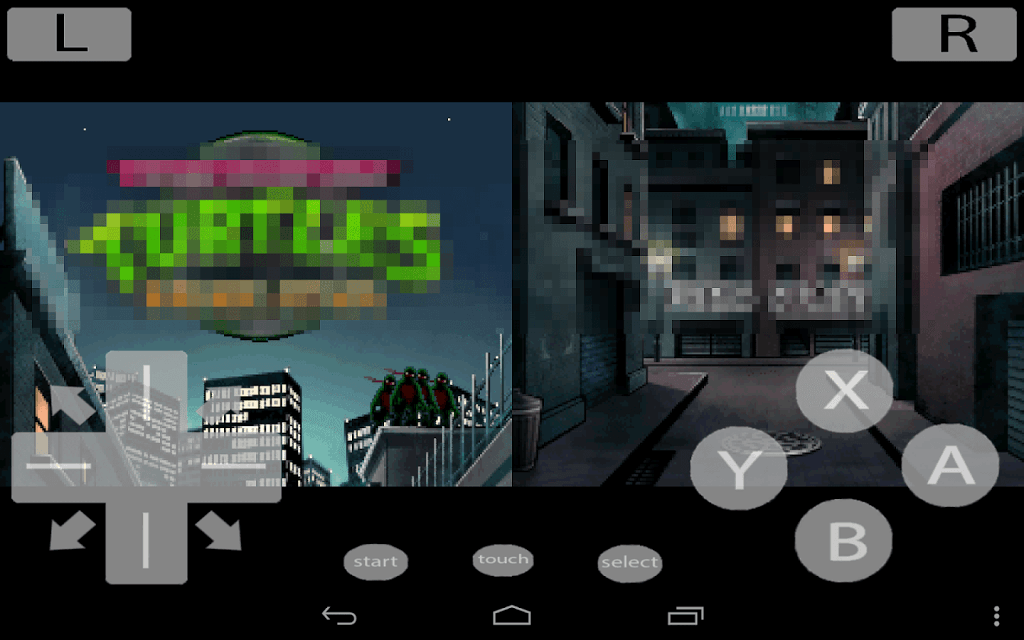 AseDS is a free Nintendo game emulator and the self-proclaimed best DS emulator for Android. With a rating of 3.6 out of 5 and with an estimated 500,000 installs 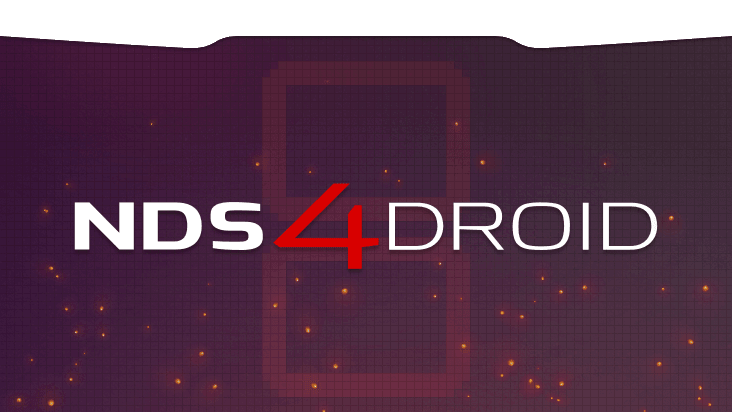 nds4droid is a free Nintendo DS emulator. It is still in its “improving” state. It supports many features expect like save states and sound. It also supports the OUYA game console.

It is an open source emulator and also the most downloaded DS emulator for Android.

According to reviews on Play Stores, Nintendo DS emulation is still somewhat slow, even on higher end phone. The Developers are supporting it and it has been getting better. 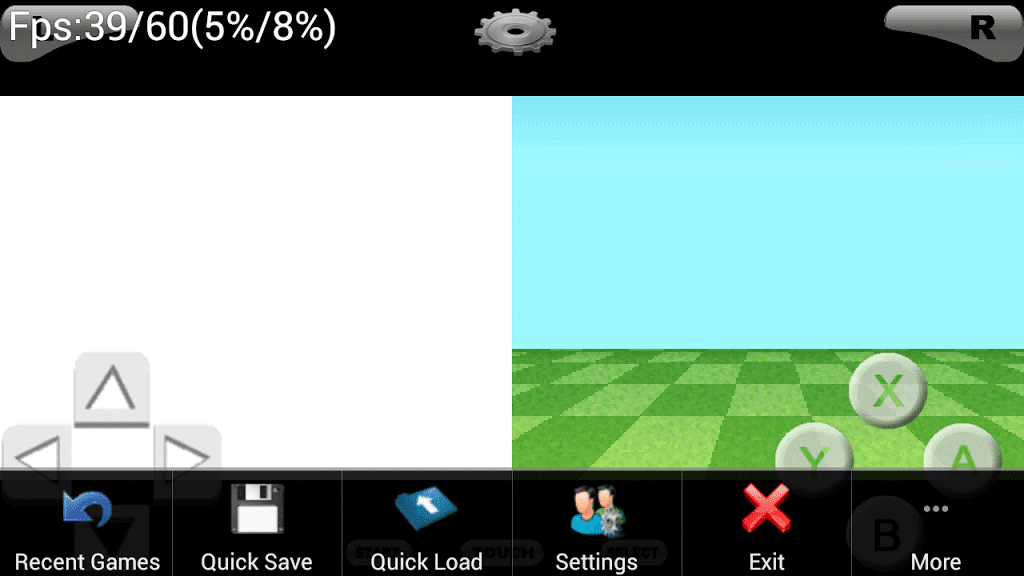 They optimized this Emulator for many smartphones, but they can’t cover all smartphones so if your device is less popular than skip this one. Because Game will crash and lag for such devices.

You need to download “Cores” in order to use Retroarch Emulator. Cores are simply programs for Retroarch. 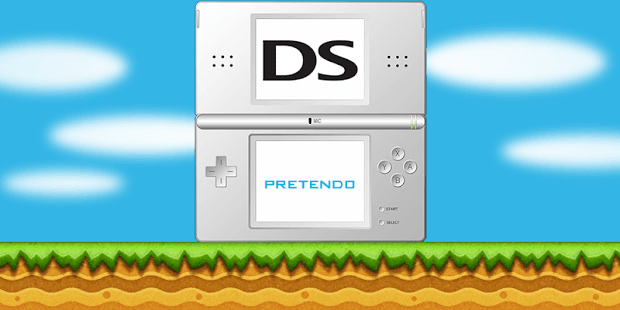 Pretendo NDS is a free Nintendo DS emulator. Looking at the Play store reviews, this emulator can run games without any lags and advertisement. 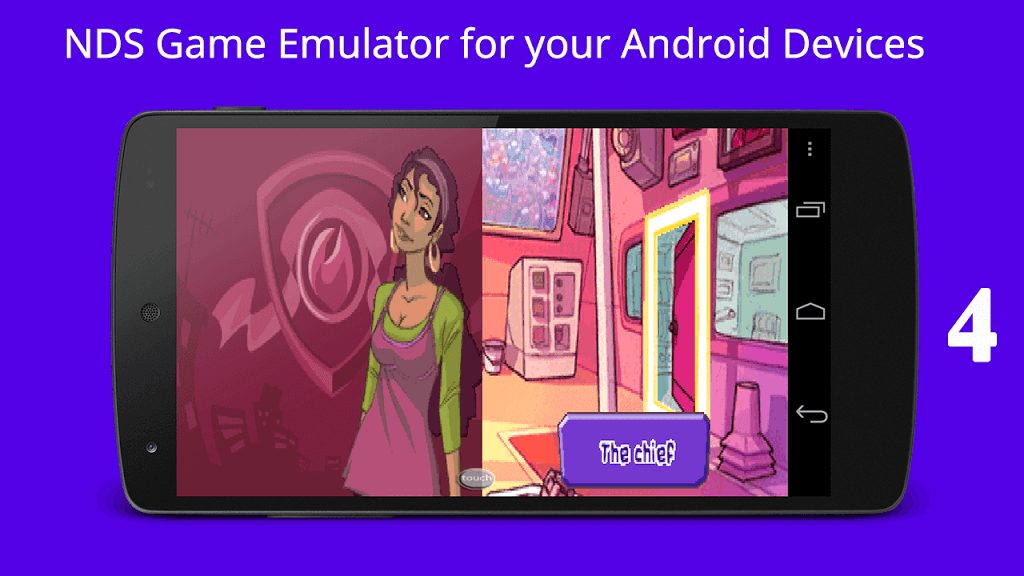 viDS is another free DS emulator. It was last updated on March 2017, which means developers still improving it. With a Decent rating of 3.6 out of 5, this emulator worth a shot.

CoolNDS is the last one on the list. This emulator was last updated on 2014, so do not expect any updates or Bug fixes. Due to some Good reviews on Play Store, I placed it on the list.

CoolNDS is a modified version of the Open Source project nds4droid, includes a Modified UI and controller overlays

All of the NDS emulators need ROM or simply a Game. None of the emulators come with inbuilt games. Here is a list of few Nintendo DS games or ROMs.